Ahead of the COP26 Summit in Glasgow, Scotland, Australia has revealed its much-awaited  net-zero policy commitments. PM Morrison has unveiled his government’s plan on achieving the mid-century climate target.

The PM Morrison led government was re-elected in 2019 with a climate policy plan that opposed the 2050 net-zero target. However, amidst the global calls on Australian emissions, his government has committed to the 2050 climate action target.

What is PM Morrison’s stance on the 2050 net-zero target?

Mr Morrison has put forward a firm 2050 net-zero commitment. He has also updated the emissions projection for 2030 for the Glasgow climate summit. He aims to get the ‘balance right’ between Australian energy transition with industrial and job protection.

The prime minister has revealed an updated projection for 2030, aiming to reduce emissions by up to 35 per cent. In addition, the government has plans to include a government review, every five years, on the economic impacts of its net-zero targets outside major cities. It aims to deliver the first assessment in 2023.

Mr Morrison held that Australia will commit to the net-zero carbon emissions target by 2050. However, it will not increase 2030 goal at the upcoming U.N. climate summit at Glasgow, Scotland. In response, British Prime Minister Boris Johnson, host of the Glasgow COP26 summit, has congratulated Australia on its net-zero ambition. 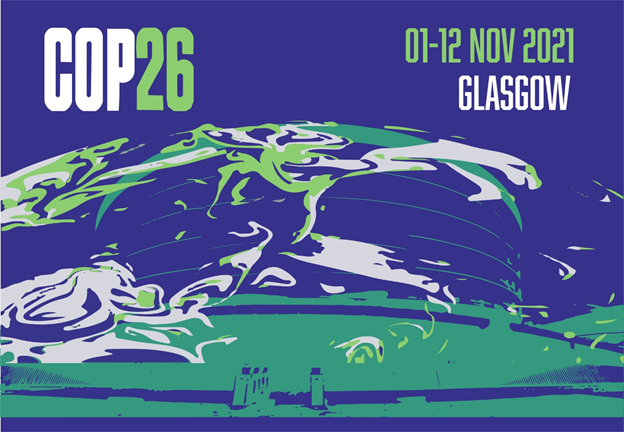 Why is COP26 summit’s net-zero call difficult for Australia?

In the 2015 Paris accord, many nations had agreed to limit global warming to less than 2 degrees Celsius. As a result, the upcoming Glasgow summit is being widely viewed as the final opportunity to hold global warming. The COP26 summit will thus, along with its other agenda items, assess the progress of various nations on their global warming targets.

The problem for Australia as a participant is its heavy reliance on coal-fired power. It is not just a big-time consumer but also ranks amongst the world’s biggest exporters of coal and LNG (liquefied natural gas). Due to this, it is also one of the world’s foulest pollutant gas emitters.  It is thus challenging for Australia to align its carbon-producing industries to the ‘heroic’ emission reduction target.

Australia is aware that it is likely to be criticized at the summit for its relatively weak 2030 target. Compared to other nations like US, which has committed to 50-52% reductions below 2005 levels, Australia is still lagging. However Australian government has identified drivers for emission reduction to convince the world.

How does Australia plan to achieve 2050 net-zero target?

According to Australia’s Energy Minister Angus Taylor, the forecasted 35 per cent emissions reduction target for 2030 is driven by three things: rapid renewable energy uptake, powered by solar, higher retail and industrial energy efficiency and changes in agricultural energy use. Agricultural energy reduction is crucial for Australia.

Australians want the government to take action on climate change, but they also don’t want to lose jobs. Aussies want to lower the cost of living and continue their Australian way of life, specifically in rural and regional areas. Mr Morrison government is thus looking for a plan to get the ‘balance right’. He, therefore, calls his current stance a fair and practical plan.

He claims that his government has listened to the concerns of Australians and developed energy, trade and economic plan rather than just an environmental plan.

Australian PM Morrison is to attend the climate change summit in Glasgow next week. His government has committed to achieving net-zero emissions by 2050. However, it has not released a target-oriented model. Mr Morrison believes his current approach will enable Australia to balance regional, rural and economic needs with the global environment calls.

Also Read- Aussies’ concerns for climate change at peak; not keen to use coal and gas as fuels