The ongoing global pandemic of coronavirus has taken many lives and caused enormous economic and social disruption. Just as the world celebrated the rollout of new vaccines for COVID-19, new virus strains have been identified in a few countries.

The latest to join the list after the United Kingdom and South Africa is Japan. The Asian country has confirmed the detection of a new variant of coronavirus in four people coming from Brazil. 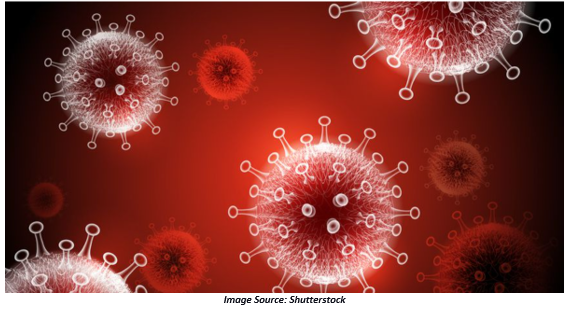 As per the National Institute of Infectious Diseases (NIID) of Japan, currently there is not much data available on the new variant. Additionally, the institute is yet to determine how contagious the new strain is and whether the available vaccines are effective against the new mutant strain.

The WHO was informed about the new strain during the last weekend. The organization has already expressed concerns over the new variants of the virus.

WHO's Director-General Tedros Adhanom Ghebreyesus has stated that the new strains could create more problems for countries already facing the difficult situation in containing the coronavirus. He added that further spread of the virus will also lead to higher chances of new variants and burden the hospitals.

Must Read: WHO warns coronavirus can become endemic; a wake-up call for 2021?

How the New Variant Was Detected in Japan 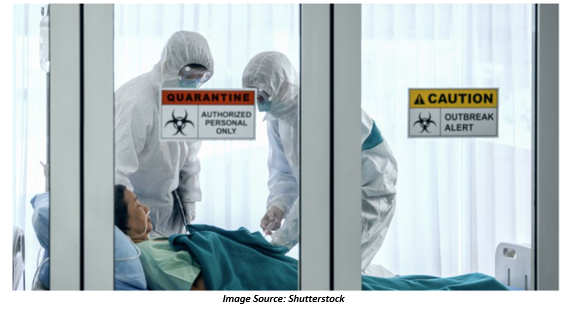 The new variant was found in four travellers who came to Japan from Brazil. A male, in his 40s, got hospitalised for breathing troubles. He was asymptomatic when he reached Japan.

Another woman in her 30s was identified with a headache and sore throat due to the new variant. Two young people are also the victims of this new mutant, including a young boy aged 10-19 years and a young girl of over 10 years old, who remains asymptomatic.

The Brazilian health ministry has also been notified about the new variant with 12 mutations. Of the 12, one mutation is similar to the new variants found in the UK and South Africa which are highly transmissible when compared to the earlier version of the coronavirus. The high contagiousness factor has sent Japanese authorities into a tizzy.

Japanese Prime Minister Yoshihide Suga also expressed concerns over the increasing cases in the country. A state of emergency has been declared in the greater Tokyo, due to the record number of cases reported.

Bottom Line: The new virus mutants seem to be jeopardising the restored optimism that was ushered in by arrival of COVID-19 vaccines. However, it is too early to say whether the vaccines can be of any help when it comes to the new and highly infectious mutants of the virus.