The past year has been full of major events that have paved the way for further development. Some pathbreaking developments have occurred in 2021, including the metaverse, booming cryptocurrencies, quick vaccine rollouts and reopening of international borders among major nations. The events have built momentum for the upcoming year and are expected to be the harbingers of some major events in 2022.

On that note, here are some events that could shape up 2022 and could be added to one’s watchlist for the next year.

ALSO READ: What to expect from the Australian economy in 2022?

Authorities tightening the noose on crypto, and BNPL

2021 was a phenomenal year for Buy Now, Pay Later, or BNPL companies. In a similar fashion, cryptocurrencies also flourished during the year, recording monumental gains. However, the Australian Payments System could undergo some major changes, which involve higher regulation and increased scrutiny. 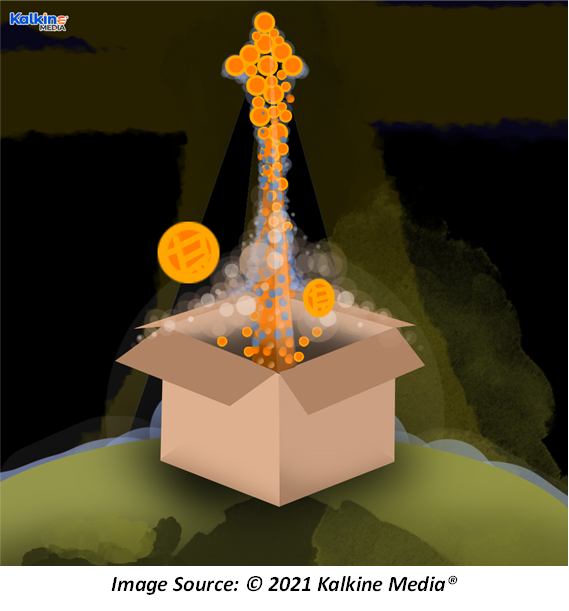 The crypto market has been riddled with loopholes, instigating many scams and cheats. Simultaneously, the BNPL space has seen an influx of BNPL providers in the past year, as the industry gained widespread popularity. Both these factors have urged authorities to heighten the regulatory measures in these spaces.

Energy prices have already skyrocketed over the past year, majorly fueled by supply constraints. Additionally, with economies reopening in 2021, the demand for fuel and energy have been exceptionally high. Therefore, an already battered supply met with high energy demand prompted prices to run amok.

The risk of prices going further high is expected to continue well into 2022, that may eat away the savings of individuals who have to bear the cost of inflation in raw materials. Subsequently, stagflation fears have also come up against this backdrop.

Australia has shortened the booster dose interval, which is set to rollout in the country from January 4th next year. The booster shots would now be available four months after receiving the last vaccination. This time period had previously been 6 months.

The booster dose could become especially significant in the coming year. Around 91% of Australians have received both jabs, as per the government statistics. Thus, the next year is the perfect time to rollout a booster shot for a majority of the population. The country has also imported many doses of the booster shot from India.

Clouds of doubt clearing over metaverse

Up until now, the metaverse has been somewhat of an ambiguous space, even for experienced investors and professionals in the field. The dream-like concept was first brought to the public eye by Meta, formerly known as Facebook. 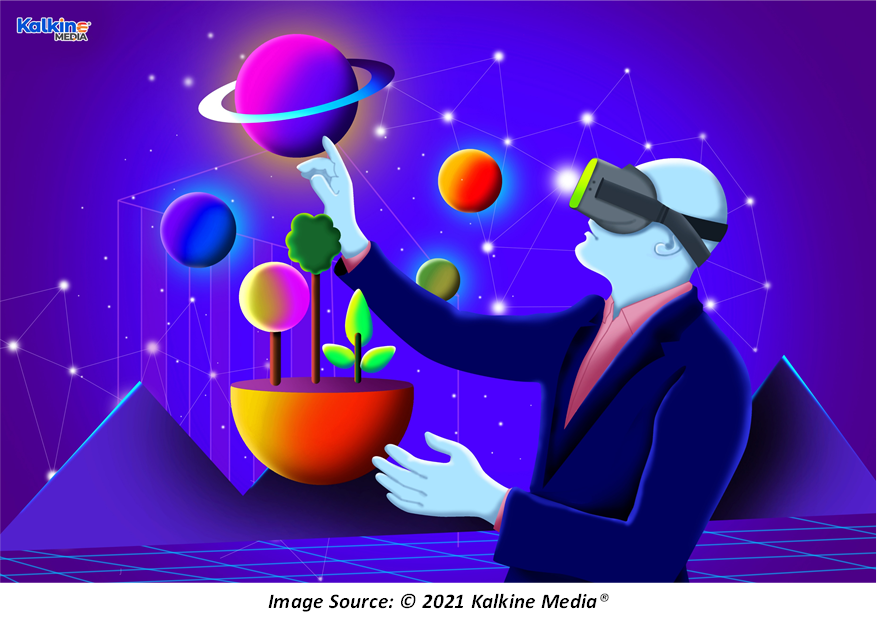 Many experts have been sceptical of the concept’s success, citing its highly speculative nature as the reason behind the uncertainty. The new year could provide more clarity on what the concept entails and which innovations in the metaverse sphere take off and which just remain words on paper.

Political instability and cross-country rifts have been a stark feature of the past year. Be it the invasion of Ukraine by Russia, or the constant back and firth between China and Australia, the past year has been the birthing period of some unanticipated ‘ego wars’.

China has had a falling out with many nations over the past few years, including its rift with Australia regarding unfair trade practices. However, the situation is not getting any better and the tensions could worsen in 2022. On the flip side, elections in Australia could also change how the relations between both countries.

Interesting developments await Australians in 2022. Though most of these events might give a cynical view of what is to come, many positive developments are also expected. Jobs are expected to rise, alongside improvement in wages and inflation could also come down by the end of 2022. However, the timelines would become concrete based on the country’s upcoming short-run performance.