Google’s co-founder and billionaire, Larry Page, has been granted the citizenship of New Zealand with immigration services. The billionaire had applied under the category for wealthy investors. Back in November 2020, he applied for citizenship, but as he was offshore at that time, the New Zealand authorities were unable to process his application.

Under the “Investor Plus” category for the application, he was required to invest a minimum of NZ$10 million (US$7 million) in New Zealand over a period of three years. 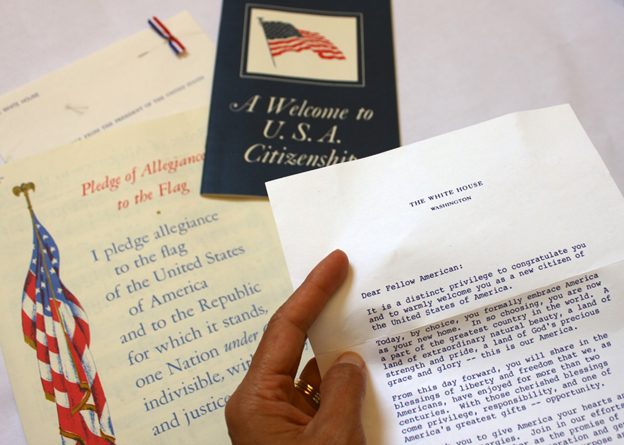 New Zealand was one the earliest countries which closed its borders to visitors at the beginning of the COVID-19 pandemic. The country allowed only a limited number of returnees and with stringent norms such as spending two weeks in a government-run quarantine facility etc. However, once he arrived in New Zealand, his application was processed and got approved on 4 February 2021.

Read More: What is being expected from Air NZ’s FY22 earnings amid the on-and-off ‘travel bubble’?

However, he was able to enter New Zealand even when the borders were closed due to the pandemic. When the government was asked for an explanation in the parliament, Health Minister Andrew Little said the government followed a medical emergency application for Page's son to be evacuated from Fiji in early January 2021.

He said the application met with all the standard conditions of a medical emergency, and every regulation and norm had been complied with in relation to COVID-19 and medical evacuations. However, despite the clarification, questions were raised on the government, citing cases of GPs and nurses stuck in an interminable waiting room to get their residency, while Larry Page entered the border and became a resident straight away.

This is not the first time a Silicon Valley billionaire has taken a particular interest in New Zealand and has been granted its residency. Paypal Holdings Inc. (NASDAQ:PYPL) co-founder, Peter Thiel, became a citizen of New Zealand way back in 2011 and has invested heavily in the country since then. But the citizenship was granted even though he spent a total of mere 12 days in the country.

The recently granted citizenship to Larry Page has again sparked the debate whether the uber-rich have gained enough power to buy access to the South Pacific country.