From a Twitter influencer to a billionaire in a span of 10 years, the story of Kim Kardashian indeed needs to be told.

Kim first appeared in Forbes in 2011 for her nearly 6.6 million Twitter followers. Five years later, she again appeared on the Forbes pages. This time, the story was about her earning USD 51 million during the year on the back of her booming mobile game.

Now, she has officially joined the exclusive group of billionaires, graced by the likes of Elon Musk and Jeff Bezos. 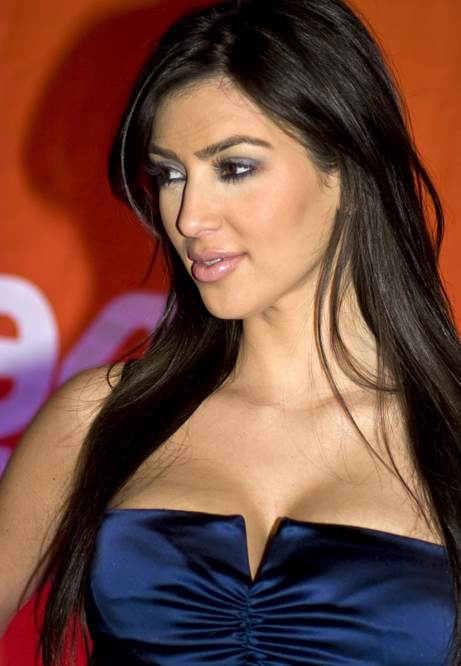 What powered Kim to enter the billionaire club?

As per Forbes, Kim Kardashian is currently worth USD 1 billion. The figure stood at USD 780 million in October last year.

What really added to her wealth was the profits from her two successful businesses - Skims and KKW Beauty. Furthermore, she received cash from her endorsement deals, various smaller investments, and her reality TV stint.

The 40-year-old established KKW Beauty in 2017, and last year, she sold 20% of the cosmetic firm to Coty for USD 200 million. The transaction valued KKW Beauty at USD 1 billion. The remaining 72% interest in the company which Kim owns is worth nearly USD 500 million.

In 2019, she launched Skims, which focuses on loungewear and bodysuits for women. Kim's stake in this company is valued at USD 500 million. Her business also capitalised on the work from home trend amid the coronavirus pandemic as she rolled out work from home attire.

She also runs her TV reality program, "Keeping Up With the Kardashians". The businesswoman is into multiple ventures that helped her reach here. She made investments in big companies like Adidas, Disney, Netflix, and Amazon. Additionally, she has social media sponsorships, video games and multiple properties.

Has the inspiration come from the rich family members?

Kim is not the first billionaire in the family. Her estranged husband, musician Kanye West and her sister, Kylie Jenner, a social media queen and a makeup company owner, are already gracing the billionaire space. The youngest member of the family, the 23-year-old Jenner, owns a successful cosmetics line.

The family including Kourtney, Rob, Kris, Khloé, Kendall, Kylie Jenner and Kim, is worth over USD 2 billion, as per the Forbes report in September.

Kim first came into the limelight for being the stylist and friend of Paris Hilton. She also dated multiple popular faces.

The mother of four rose to fame with her reality show on the Kardashian-Jenner clan. As a child, she grew up around the big names, and now she herself is famous enough and super-rich to make the family proud of her.

Good read: Before They Were Famous: Inspiring Beginnings of These Five Billionaires