Democrat Joe Biden was sworn in as the 46th President of the United States on Wednesday, taking over reins from outgoing President Donald Trump. Biden, 78, is the oldest president in US history. Earlier, Biden had served as Vice President under former President Barack Obama. 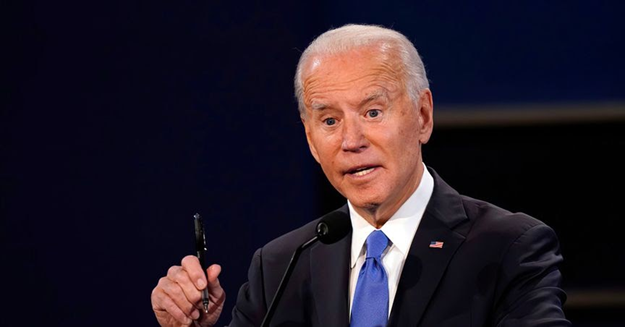 Addressing the National Mall, Biden said "Democracy is precious, democracy is fragile and at this hour, my friends, democracy has prevailed.” The National hall was virtually empty amid tight security measures in response to FBI warnings about armed protests by Trump supporters in Washington and all 50 state capitals. Just a couple of weeks back, deadly violence by Trump’s supporters at Capitol Hill left many dead and injured.

Biden added that it’s time to bring to an end the war between red and blue, rural and urban, conservative and liberal. Biden went to assure the citizens that they could now script an American story of hope, not fear, of unity, not division, of light, not darkness.

Biden also appealed to Trump’s supporters during his address and pledged to listen to all sides after four years of deep polarisation in the country. "I will be a president for all Americans,” he vouched.

Donald Trump skipped Biden’s inauguration and instead threw a military-style send-off for himself before he left for his Florida resort. “I will always fight for you. I will be watching, I will be listening, and I will tell you that the future of this country has never been better,” Trump said.