University of Oxford’s climate change expert, Myles Allen, stated that Australia has failed to acknowledge the need to become a net-zero country because of its focus on the fossil fuel industry. As per the Investor Group on Climate Change, if Australia does not surpass its current emission reduction target of 2030, it will have the largest emission intensity among the G20 by the end of the decade.

What is Australia’s climate change strategy?

Emission Reduction Fund (ERF) is the central plan under which the government put forward AU$4.5 billion to help farmers and businesses to reduce emissions. The government remarked that this program will be effective in reducing the emission by 100 million tonnes. OECD praised Australia’s ERF plan.

The government announced an AU$100 million initiative on 28 April 2020, which aims at protecting Shark Bay, the Ningaloo Coast and Greta Barrier Reef. The initiate was introduced after the report by UNESCO, which indicated that Australia’s marine sites have 2 billion mt of blue carbon. 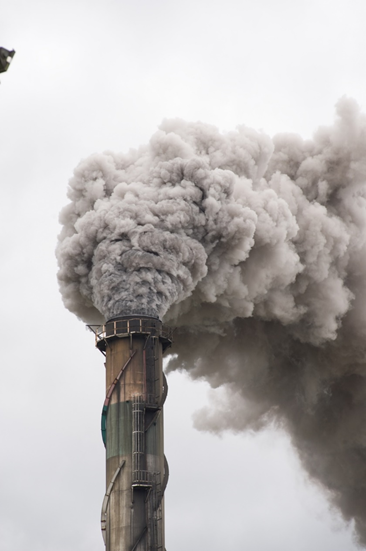 On 28 April, the Australian government announced that they are gearing up to invest AU$60 million to achieve the greenhouse reduction targets by expanding into an online carbon offset exchange. In the program, the ERF will be expanded into online trading of carbon offset emissions. The expansion will be focused on the Indo-Pacific regions and the success of the program will be shared with the creation of jobs and reduction in emissions. The proposed program is the latest effort by the country to drive down the emission.

Related Readings: How is Australia tackling the climate change crisis?

The market-based program (carbon offset exchange) is seen as the climate solution by Scott Morrison as he depicted through his message in Leaders’ summit on Climate change organized by Joe Biden (US President). Morrison stated that Australia would aim to balance the emissions produced by the transport sector or any other industry but did not pledge to achieve net-zero carbon emission.

Suggested Reading: What Is The Way Forward For Climate Change Initiatives?

Morrison added that they are on their way to meet the Paris agreements and update on the long-term reduction strategies for Glasgow. He added that emission has reduced by 19% in comparison to the emission level of 2005. When exports are excluded, the reduction is by 36%. He further said "We are applying renewable energy technology 10 times faster than the world average, per person. We have the highest uptake of rooftop solar in the world."