New Zealand declared new sanctions against Russia on 6 April in response to Russia’s invasion of Ukraine. NZ announced that it would impose a 35% import tax on Russian goods and broaden existing export bans to industrial products related to Russian industries.

The Government has placed a prohibition on imports from Russia, including vodka, by lifting tariffs and forbidding technology and machinery exports. 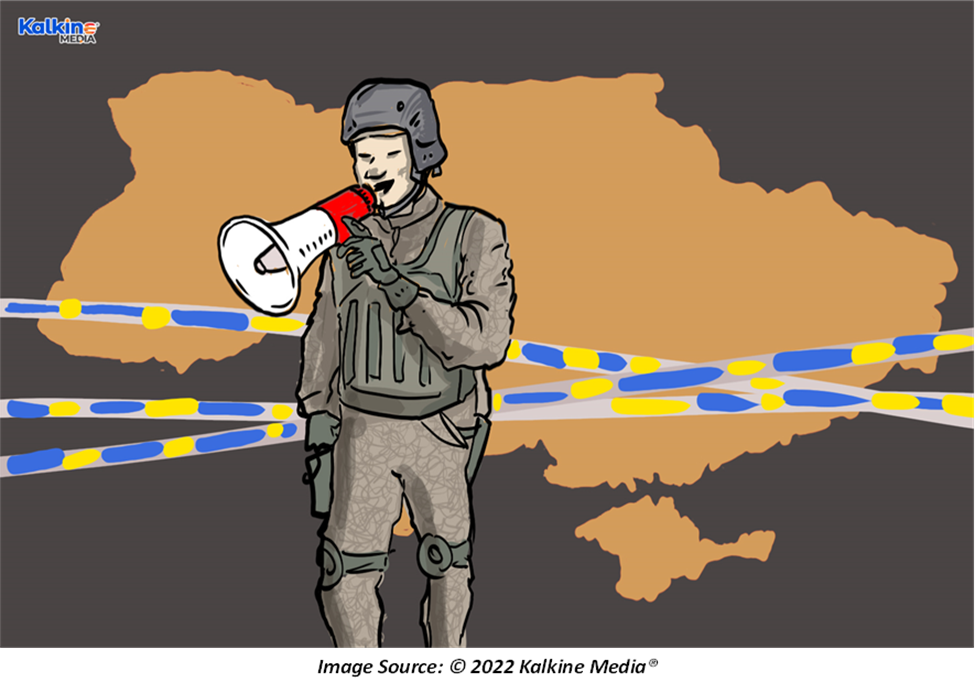 Since 1995, New Zealand has not levied tariffs on any imports. The tariff would mean that all goods imported by NZ from Russia like oil, fertiliser and vodka cannot be imported unless a 35% tariff is paid.

Foreign Minister Nanaia Mahuta stated that images and reports of killings of citizens in Bucha and other Ukrainian regions are objectionable and disgraceful. Trade sanctions imposed by NZ are aimed at putting immense pressure on Putin’s rule to stop the war.

On 7 April, Russia responded by banning 130 NZ leaders and officials including PM Jacinda Ardern from entering Russia. Russia has also banned Australian leaders and PM Scott Morrison in response to the Australian government’s ban on exports of goods, including wine and high-value cosmetic exports to Russia.

DO READ: Russia-Ukraine war: How West is using economic sanctions to punish Moscow

The move comes in response to new sanctions imposed by NZ on Russia due to its invasion of Ukraine.

NZ had first introduced sanctions against the Russian leadership that also included Putin while also targeting services, companies and assets. The NZ government passed a Russia sanctions bill unanimously on 9 March that would:

The passing of targeted legislation is the most significant step taken by NZ in response to the war in Ukraine.

DO READ: MWE, FWL: 2 wine stocks to watch after FTA with UK

New Zealand expects to implement further sanctions under the Russia Sanctions Act to help Ukraine and prevent anyone linked to Russia's forceful aggression.

Regulations will be formed soon to give effect to policy choices, allowing them to take effect on 25 April.