Facebook an 'urgent threat' to the US: Whistleblower tells lawmakers

In a no-holds-barred testimony before a Senate subcommittee on Tuesday, a former Facebook employee blasted her previous employer over its lack of moral conscience, transparency, and secretive algorithm systems that have harmed more than doing good.

In her testimony to the Senate Commerce subcommittee, whistleblower Frances Haugen criticized her former employer as "an urgent threat" to the country. Haugen, a former manager in Facebook's civic misinformation team, demanded more transparency about its operations to regulate it better.

She alleged that the social media company keeps its algorithms and operations a secret. Haugen said that Facebook is aware of its destructive choices because it is the one who gets to look under the hood. She stressed that the country should have effective rules to check illegal content, anticompetitive practices, algorithmic systems, and more to safeguard consumers' interests.

Haugen also alleged that Facebook executives choose profits over user safety. She said the company executives were aware of the safety issues and knew how to make the flatform safer, but they have put profit before people. In addition, she alleged Facebook is "accountable to no one". 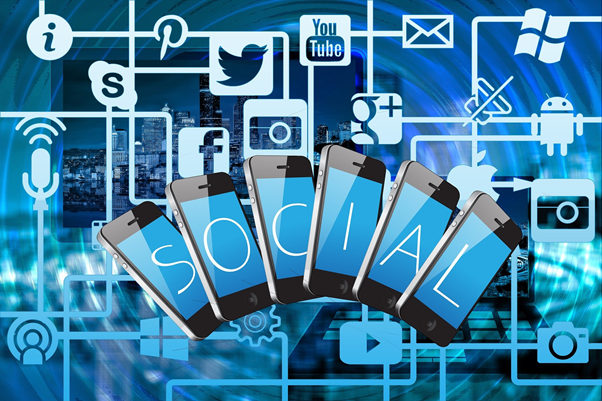 US lawmakers on Tuesday demanded a thorough probe into Facebook after the fresh revelations, especially on allegations that it knew about Instagram’s harmful effects on teenaged girls.

They accused CEO Mark Zuckerberg of undermining user safety for higher profits, demanding a detailed probe by regulators on the whistleblower’s accusations.

Haugen revealed that she had provided documents to Wall Street Journal for its investigative reports into Instagram's harmful effects on teen girls. The WSJ reports showed that Facebook's changes to content algorithm led to increased polarization online. Its investigation also showed that Facebook was aware of Instagram's harmful effects on the mental health of teenage girls.

Haugen said that the social media platform was used to plan mass killings in Myanmar. It was also used to plan the Jan 6 assault on the US Capitol, she alleged.

Republican member Marsha Blackburn slammed Facebook and said that it ignored children below age 13 on its sites, which shows that it prioritizes profit over their well-being.

Meanwhile, a company spokesperson rejected Haugen’s allegations, stressing that she didn’t directly involve in some of the issues she was being questioned on.