Accusing Facebook of lionizing a start-up culture where cutting corners was acceptable, whistleblower Frances Haugen told the UK lawmakers on Monday that the company will fuel more violent unrest around the world.

Appearing before the select committee, which is considering plans to regulate social media companies, the former Facebook product manager said the company saw safety as a cost center and made hate "unquestionably" worse.

Haugen cited the examples of Myanmar and Ethiopia to underscore her claims of hate-mongering on the platform and said these are "opening chapters" as many more such events are to come.

She blamed Facebook's engagement-based ranking system that "amplifies divisive and polarizing content" and "concentrates it" for propagating hate on the platform. Haugen said the algorithms pushed users towards the extreme, either "radical left" or "radical right." 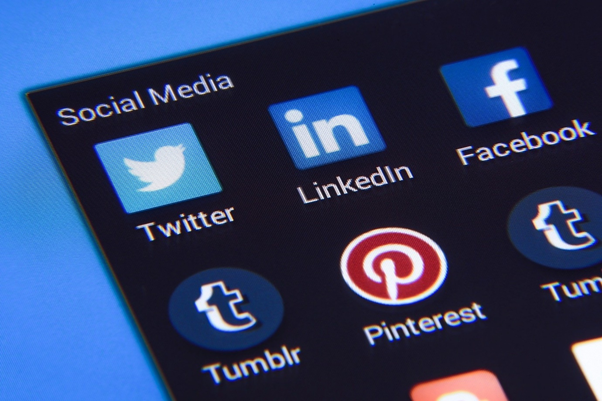 Haugen’s testimony before US Senate committee

According to Reuters, documents submitted by Haugen to the US Congress and the US Securities and Exchange Commission (SEC) showed that Facebook had enough experts with language skills and knowledge of local events to identify objectionable posts from users in various developing countries.

Haugen alleged that Facebook was aware of hate speech and fake news but did little to prevent them. At a US Senate Commerce subcommittee hearing, she also alleged that the January 6 Capitol Hill rioters communicated on the platform before the attacks.

A recent Wall Street Journal investigation also had found that Facebook’s Instagram platform negative impacted the mental health of some teenaged girls in the US, underscoring the need for more parental oversight on its use by children.

Media reports recently claimed that Facebook might be considering changing its name, which some social media users speculated might be an attempt by Zuckerberg to make the company "cool" again. At the same time, others thought it was an attempt to rebrand itself into a metaverse company, managing the Facebook App, WhatsApp, Instagram, and Oculus.

Facebook also had recently announced plans to hire 10000 technology professionals in Europe for the Metaverse project.

Facebook is expected to announce its third-quarter results after the closing bell on Monday.