Australian PM Scott Morrison said Facebook Inc (NYSE:FB) has come up with some negotiating discussions after rising tensions regarding the disabling of many pages in the country, including some health and emergency pages.

On 18 February 2021, Facebook blocked news sharing and viewing Australian pages on its platform in response to the proposed media bargaining laws of the Morrison government. With pressure mounting from different corners, the social media giant restored pages of emergency services and some regional health authorities.

The prime minister also said that Facebook had expressed its regrets for mistakenly shutting down public health and safety-related pages. In a statement, Facebook emphasised that the ban should not have impacted government and emergency pages.

However, after receiving many comments from experts, Facebook restored the pages of emergency services, some health organisation, and the Bureau of Meteorology about midday on 18 February 2021. 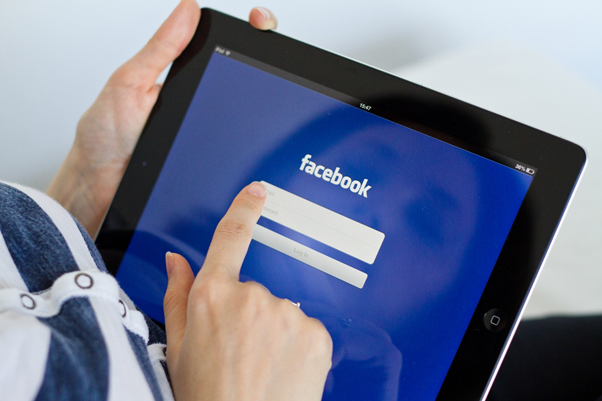 Even though Facebook restored several pages, banning news publications at such a crucial time before few days of the COVID-19 vaccine launch was considered reckless behaviour by the social networking site.

Australian PM described this action of Facebook as completely indefensible.

However, Facebook has not publicly indicated any change in opposition to a proposed law demanding compensation for news content links from social media platforms.

Moreover, on 19 February 2021, Treasurer of Australia Josh Frydenberg stated that he had communicated with Facebook CEO Mark Zuckerberg, and anticipated further discussions to happen over the weekend.

However, some media reports stated that this Facebook move had affected the total traffic to the Australian news sites from various platforms.