Seattle-headquartered Amazon.com Inc. (NASDAQ:AMZN) has announced that it supports the federal legalization of marijuana in the US. On 2 June 2021, Dave Clark, CEO of the Company’s consumer division, stated that AMZN would back the MORE Act (Marijuana Opportunity Reinvestment and Expungement Act of 2021). 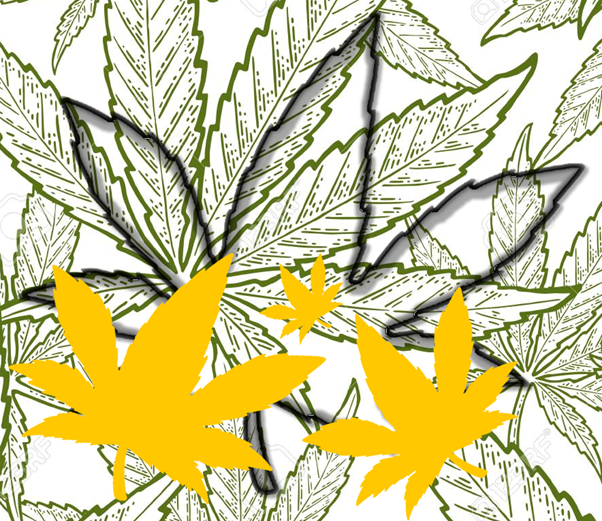 MORE Act in a nutshell

On Friday, Jerry Nadler, House Judiciary Committee Chairman, reintroduced the MORE Act of 2021.  The Act was designed with a focus on empowering states to enact their own cannabis policies.

If approved, MORE Act would: 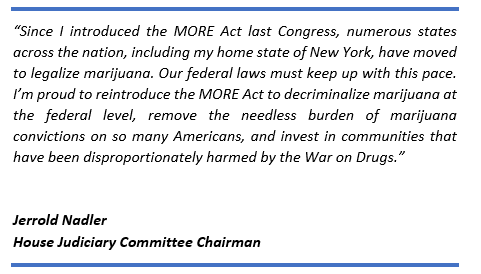 ALSO READ: What does the US budget mean for cryptocurrencies?

Amazon will not screen its job applicants for marijuana use

The e-commerce giant disclosed that it will stop screening  job applicants for cannabis use for job openings that are not controlled by the Department of Transportation. Amazon revealed that the Company would modify its corporate drug testing policy for some employees. Notably, the Company’s public policy team will actively support the MORE Act for legalizing cannabis in the US.

Amazon also revealed that the Company is changing its system that measures the productivity of employees, referred to as ‘time off task’. This policy is a way to measure the amount of time people are logged on to the software tools at their workspace.

The Company mentioned that the measurement system was basically designed to identify issues with the tools of the workers and the identification of underperforming workers.

Furthermore, Amazon notified that it would continue to perform impairment checks on the job and will scan for all drugs and alcohol after any incident.

MUST READ: Biden’s proposed tax reforms: What does it mean for the stock markets?