On Tuesday, AMC Entertainment Holdings, Inc. (NYSE:AMC) said that it had entered into an agreement to raise US$230.5 million of cash from the sale of equity to Mudrick Capital Management, L.P., in exchange for 8.5 million shares of AMC’s Class A Common stock, raising US$230.5 million.

The equity was raised at a price of approximately US$27.12 per share.

In the best-case scenario, the sale would have fetched Mudrick Capital a sum of US$285 million. In normal circumstances, the 23.6% return that the fund house generated in a day, would have been mind-boggling. 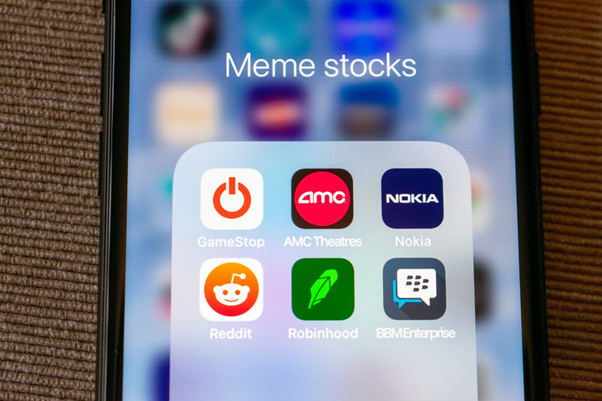 However, in this case and in hindsight, it would have been better to hold on to the stock for at least a day, given that AMC shares racked up wild gains on Wednesday, bolstered by Reddit-fuelled frenzy.

Read: Why AMC shares doubled in one session

Is the investment time horizon getting shorter by the day? A question worth pondering.