The state of Georgia concluded an ongoing political run-off between Democrats and Republicans after Democrat Jon Ossoff secured the party’s majority in the US Senate.

A 33-year-old Ossoff won the second party run-off against the Republican rival David Purdue, who had held a seat in the Senate for the past six years and is a strong Trump supporter.

Mr Ossoff’s victory ensured Democratic dominance in the US Senate after weeks of uncertainty for Americans, who set the decks for another defeat of Mr Trump’s party, just 13 days before he leaves the White House.

The youthful Democrat will be the youngest person to get elected for the US Senate in the last 40 years.

DID YOU READ: Why did Kelly Loeffler evade a question during Georgia debate? 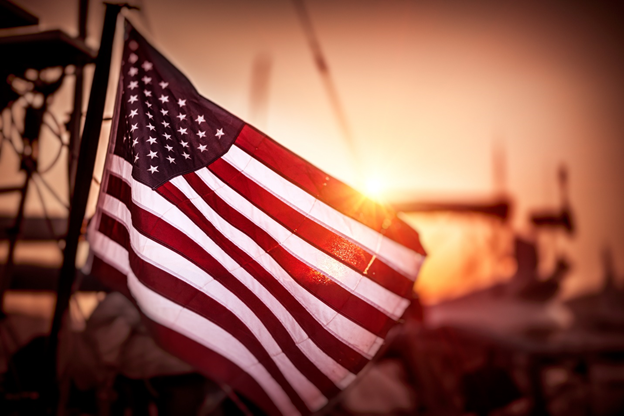 In previous years, Georgia has been a Republican bastion, which drastically changed in the 2020 presidential elections, when Georgians voted for Mr Biden.

Experts believe there was a shift in the political preference due to more college-educated people casting their ballots at the elections.

Georgia’s run-offs have officially concluded the 2020 Presidential Elections. In a video posted on Twitter, Mr Ossoff expressed his gratitude for the people in Georgia for putting their confidence in him. He said: 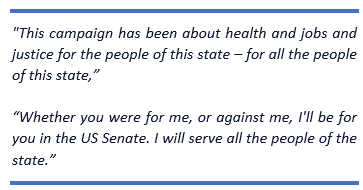 What was the need for the Georgia run-offs?

As Mr Trump called out the 2020 presidential elections as ’the most corrupt elections in the American history‘, Georgian run-offs were necessary because no party had a majority in the Senate.

Since Mr Biden was elected the US President, Mr Trump came up with a series of conspiracy theories about ‘fraudulent elections’ and ‘doctored voting ballots’. However, his claims were repeatedly disregarded with no solid evidence of the alleged fraud.

Reportedly, seven out of 10 people in Georgia expressed their concerns about the validity of the Presidential Elections according to the AP VoteCast. More than 3,600 voters had participated in the survey regarding the alleged election fraud.

What is currently happening in the US?

During the final moments of Ms Ossoff’s confirmation as the winner in the Senate elections, Trump supporters raided the White House in Washington, D.C., causing special forces to intervene.

According to sources, the chaos around the White House resulted in one civilian death and many more injuries.

Former US President Barrack Obama called out the protestors on Twitter, saying ’the sitting president‘ incited the disturbances by repeatedly questioning the president-elect without any proof of the election fraud.

Mr Trump also addressed his supporters, saying ’it is time to go home‘.