As stocks of China’s second-largest real estate developer Evergrande continue to fall in the Hong Kong market, financial experts ruled out the chances of a major global impact from the crisis, although it may weigh heavily on the international markets in the short term.

Evergrande Group owes US$300 billion to investors, banks, contractors, etc. It is feared the company may default on the loans, which could potentially push the Chinese economy into a financial crisis.

Moreover, the company has not been able to make any major sales to meet the liquidity crunch. To make the matters worse, it has forecast declining sales in the upcoming quarters also. Meanwhile, it has sought government help but hasn’t received a reply yet.

It is expected that the government might rope in other real estate companies to complete the pending Evergrande projects to prioritize homebuyers’ and banks’ interests.

The Shenzhen-based company is likely to file for bankruptcy if the government does not come to its rescue with a bailout package.

However, the fallout may not have a similar effect like that of the Lehman Brothers’ bankruptcy in the US in 2008 when it affected the global markets, according to global investment strategists Ed Yardeni, who is also the president of Yardeni Research.

According to him, the Evergrande crisis can be compared to the Long-Term Capital Management disaster in 1998. But it was effectively dealt with by the Federal Reserve and the US banks. The prompt action helped defuse that crisis, he told CNBC TV.

In the same way, the Chinese government might offer a bailout plan to minimize the impact on the economy as it is too big to fail, he said, adding that it might even opt for restructuring the firm after firing the management. Hence, it will not have any major impact globally. 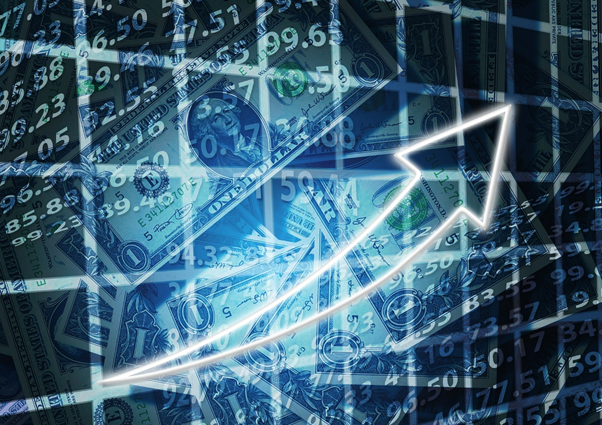 On Monday, the company’s stocks fell 10.2 percent in the Hong Kong market, hitting an 11-year low. In addition, stocks of other major real estate companies also declined, dragging down the Hang Seng Index to its one-year low.

As a result, the Chinese market is likely to take longer to recover from the crisis. The government’s intervention in Chinese companies also has been a major cause of worry in the corporate circles for some time. These factors would weigh on the market, they said.

As the Evergrande crisis deepens, the stocks of US-listed Chinese companies also witnessed a sharp drop in their prices, especially on Monday.

However, the US real estate sector might gain from the Evergrande crisis as new investors may shift their attention to the American market over the Chinese. However, they are expected to closely monitor the government’s likely move to resolve the crisis.

Finally, the growing Evergrande crisis has sent shockwaves in the global markets on Monday. The European stock market fell to a two-month low due to the falling prices of the mining stocks, like iron ore, attributed to the Chinese real estate crisis. Already the global markets have been reeling under the covid pandemic, but the Evergrande crisis could it worse if the Chinese government doesn’t step in, say experts.