According to an UNCTAD report released in January 2021, China was able to secure Foreign Direct Investment worth US$163 billion in the previous year, surpassing the FDI inflow received by the US worth US$134 billion. The UN published its Investment Trends Monitor report for 2020 with these results.

The FDI in China saw steep drops in the first half of the year, followed by an increase of 4% during the end of the year. China’s succession over the US as the world’s largest receiver of FDI came alongside the news of a 42% decline in global FDI last year. This points to the Chinese economy’s ability to catch up with its production requirements even during a pandemic.

China reported strong figures among global turbulence caused by the pandemic. China’s GDP grew by 2.3% over 2020, making it the only country to not experience a contraction in GDP. The current GDP for the country stands at CNY101.6 billion. However, the current growth rate is the lowest for the country in over 4 decades. 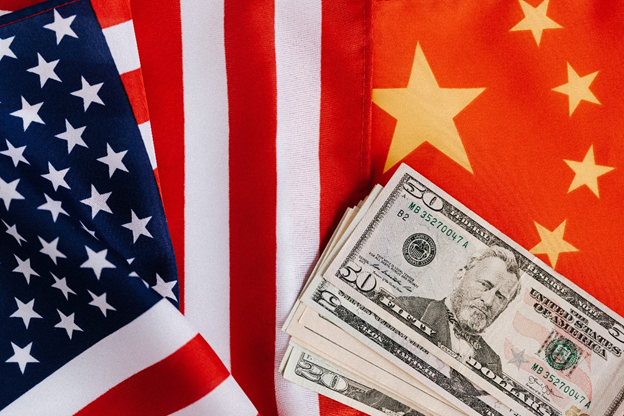 FY21 started for China with a decline of 6.8% in its quarterly GDP for Q1. However, future gains have more than offset this negative figure as the Chinese economy continues to remain resilient. The period of growth started much early for China in Q2FY21, well before the most countries started to show signs of improvement.

The size of the Chinese economy amounting to 1.4 billion potential customers makes it a lucrative spot for Foreign Investors. These figures indicate that production and manufacturing were not as gravely affected in China as they were in other parts of the world in the last year. However, China has much to catch up on as the total FDI stock available with the US is much larger than China.

Most developed nations saw a decline in the FDI inflows in the previous year, including the US, countries in Europe, and other parts of North America. As per the UNCTAD report, a total decline of 69% was recorded in the FDIs received by the developed countries.

However, the pandemic did not weigh as heavily on developing nations. The report further revealed that the decline in FDI in developing nations was limited to 12%. For the developing countries, greenfield investments fell by 46%, and international project finance fell by 7%, both crucial forms of FDI for the growth of a nation’s productive capacity and infrastructure development.

According to the report, Global FDI trends are expected to remain weak throughout 2021. Greenfield projects may decline further with a potential increase in international project finance deals during the last quarter. Technology and pharmaceutical industries might see a larger deal activity leading to higher M&A-driven FDI inflows.