While the meeting was primarily to discuss the ways to mitigate the COVID-19 impact by sharing the technologies to manufacture the vaccines, it was also a platform for US President Joe Biden to make his commitment to multilateralism and free and open Asia-Pacific.

Interestingly, China showed its reluctance to attend the meeting, and it was not until the last day that China’s Foreign Ministry (MFA) spokesman, Hua Chunying confirmed President Xi's attendance, saying that it was at Ardern's invitation that Xi  Jinping had agreed to attend the informal virtual retreat.

Also, while all participating countries made their public positions clear ahead of the retreat, China did not do so.

World  leaders agreed on some things

The leaders were in agreement that it was increasingly becoming difficult to tame different variants of coronavirus, especially the Delta variant, and said that transfer of vaccine-producing technologies on mutually agreed terms would be needed. 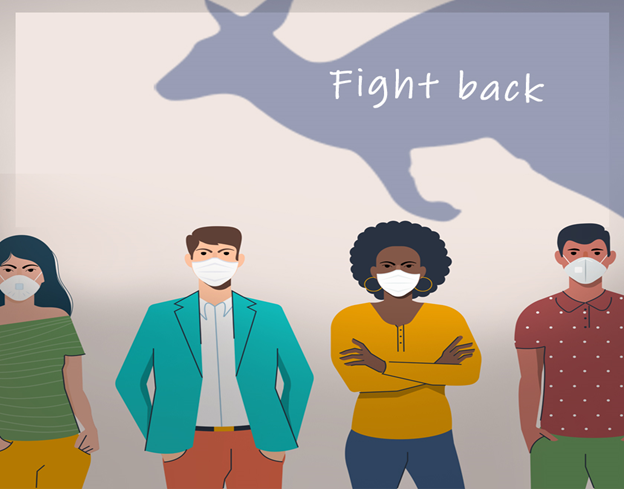 They agreed that the pandemic continued to have devastating impact on the economies.  They said that jointly they will overcome the ongoing health emergency by safe and affordable equitable distribution of COVID-19 vaccines.

The top leaders of the world gave their own version of  joint actions to overcome the pandemic and its overall economic impact.

According to the New Zealand Prime Minister, Jacinda Ardern, the discussions were way beyond vaccine nationalism and focused on all aspects of the global vaccination effort including making vaccines, sharing vaccines, and using them.

The leaders also discussed that this will not be the last and only pandemic, so there should be a sense of preparedness.

Putin was of the view that the global barriers in the way of vaccination need to be removed and the Japanese Prime Minister Yoshihide Suga said he was determined to hold a safe and secure Olympics.

Dissentions between China and other APEC countries highlighted

The U.S said that there were dissensions amongst the APEC group particularly between the West and China over trade, origins of the Coronavirus, Hong-Kong and the South China Sea.

Towards the end of the meeting, The US announced sanctions on seven Chinese people over Beijing’s crackdown on Democracy in Hong-Kong.

Of late, the APEC meetings have not been able to build consensus on anything as it has a diverse membership from the world’s richest countries to the poorest. Besides, the China and West relationship has also been a driving factor against building consensus.

It may be noted that there have been over 50 million cases of COVID-19 within APEC and over 1 million deaths. Even the APEC-wide GDP has contracted by 1.9% in 2020.