Last year, retail investors got a jolt when Chinese regulatory authorities abruptly suspended the much-awaited Ant Group's IPO, which was expected to be the biggest in history.

However, the latest statement by the governor of Chinese central bank has brought relief for investors looking for some hint on what's in store for this fintech giant company, owned by Chinese billionaire Jack Ma. The governor has stated that the company could undertake the IPO if it works on resolving its issues. 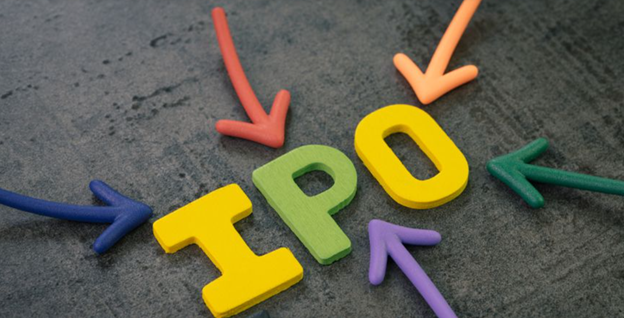 Governor of People's Bank of China (PBOC) Yi Gang stated at the World Economic Forum that concerned agencies were probing the matter, which is complicated as there are issues concerning consumer privacy. The authorities seek a clear legal framework to resolve the issue.

The governor has hinted that the IPO is possible in future once the issues get resolved following the legal process. The statement assures that the company is not shutting its business, and once it is able to satisfy the regulators, it can go ahead with its IPO.

Though the governor's comment is not straightforward, it brings some hope to the global investors that the company's future is not all doomed. Emphasising on China’s keen inclination towards financial innovation, Yi also cautioned that the law of the land must be satisfied as protecting power monopoly was crucial as per the law.

What do the regulators want?

PBOC regulatory bodies have asked the fintech company to make amendments in its business and provide the timetable to implement the amended changes.

The company operates the popular mobile payment app Alipay and has now entered the lending and wealth management sectors.

Overall, the country is coming up with strict rules in the growing fintech space, which could impact Ant's future business tactics. In October 2020, China's central bank and regulators chalked out new draft rules for digital micro-lending.

China's State Administration for Market Regulation has come up with protocols to control monopolistic methods by prominent digital firms. Evidently, it is already investigating Jack Ma's e-commerce giant Alibaba for such practices.

Meanwhile, Ant Group claims to be more than just a mobile payment solutions provider and aims to empower financial institutions to serve small businesses and customers. Now, the company serves one billion customers via its app and has relationships with more than 80 million small companies in China.

The billionaire founder Jack Ma was missing after some conflict with the Chinese government bodies, and now he has reappeared recently; to know more, read here: Alibaba (NYSE:BABA) Stocks Surge As Jack Ma Resurfaces After 3 Months