El Salvadorian President Nayib Bukele has doubled his bets on Bitcoin as the cryptocurrency prices fell in recent days, asserting that one can never lose by buying them cheap.

"This can never beat you if you buy the dips," Bukele tweeted.

Although some experts have expressed concerns over the recent wild swings of cryptocurrencies, the Salvadorian government has shown no signs of slowing down its Bitcoin purchases. After the US and Canada, El Salvador recently became the third country to have the most crypto ATMs. Around 70 percent of all crypto ATMs in South America are in El Salvador.

The country wants to capitalize on the falling Bitcoin prices. The country added 150 more Bitcoins to its kitty, bringing the total to 700 coins, President Bukele Twitted on Sunday night. 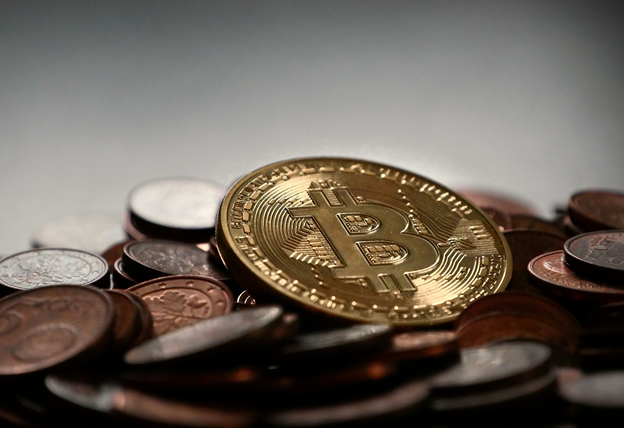 Bitcoin prices fell around 16 percent since Bukele first purchased the coins on September 6. Currently, the country holds around US$31 million worth of Bitcoins.

Bitcoin and other cryptocurrencies tumbled again on Monday as the crypto market volatilities continued. Some experts attributed the wild price swings to the rising coronavirus cases and concerns over global economic recovery sparked by China's real-estate firm Evergrande Group, which is on the brink of default after its sales plummeted and liquidity reserves shrank.

Why has El Salvador doubled his bets on Bitcoin?

Why has El Salvador doubled his bets on Bitcoin?

Bitcoin prices fell 10.5 percent to US$42,522 on Monday, its lowest level since August. El Salvador adopted Bitcoin as a national currency on September 7 alongside the dollar.

The government is also offering US$30 worth of Bitcoins to those signing up on its crypto app Chivo for the first time. The app has been developed to promote cryptocurrency. In addition, it is offering residency to foreigners who invest at least US$140,000 in bitcoins.

Also Read: 7 stocks worth exploring amid the buzz over commercial space voyages

President Bukele recently changed his Twitter profile description to "Dictador de El Salvador", meaning Dictator of El Salvador. The change is meant to mock those objecting to the government. In the past, people protested his dictatorial rule after he fired the supreme court justices and the attorney general. He is also preparing to change the constitutional statutes to extend his presidential term.