Ahead of Canada’s budget 2021, reports of big corporations unethically benefitting from the Canada Emergency Wage Subsidy (CEWS), one of government’s flagship pandemic-relief schemes, are doing the rounds. That the funds allocated by the federal government, with a view to share the wage burden of employers during periods of extended lockdowns, went into dividend payouts and executive pay hikes is making headlines.

The subsidy scheme’s primary aim is to indirectly support wage-earners by subsidizing wage costs of companies they are employed with. The COVID pandemic-induced lockdowns dealt a huge blow to revenues. The firms in export sector, too, weren’t spared given the worldwide adverse impact on business operations.

CEWS started as a wage subsidy to cover twelve weeks, starting from March 15, 2020. Up to C$847 per week wage subsidy for every eligible employee was given to companies that qualified. The scheme saw various extensions as a result of continued negative impact of COVID-19 crisis on trade and commerce.

According to Government of Canada’s website, over 3.14 million applications have been approved by the designated agency. This figure includes 500 applications where over C$5 million were approved. A total of C$74.25 billion (last updated on April 11, 2021) has been given as support to corporations.

What Are the Allegations?

The Canada Revenue Agency (CRA) is said to have received hundreds of complaints against companies’ purported misappropriation of CEWS support.

Big corporations such as BCE Inc. (TSX: BCE) and TELUS Corporation (TSX: T) are said to have allegedly used the wage subsidy fund to make its shareholders and executives richer by increasing dividend payouts and hiking pay.

Reportedly, Yellow Pages Limited (TSX: Y) received over C$ 7 million in CEWS aid in 2020, and the company declared dividend for first time in years besides engaging in share buyback.

Names of corporations that allegedly misused the well-intentioned CEWS scheme have yet to be made public by CRA. However, companies, on their part, have unequivocally vindicated their stand. Experts say that the fine print of CEWS leaves enough room for such misappropriation by companies. The misuse has been in spirit, if not in letter. 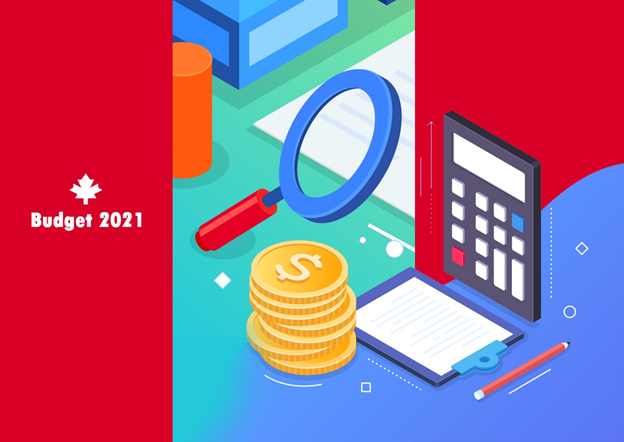 The wage subsidy scheme is set to run at least until June 30, 2021. The recent upsurge in number of active cases will likely cause extension of CEWS. Given that the fiscal burden of CEWS is quite considerable, the April 19 budget of Finance Minister Chrystia Freeland may hold some provisions to rein in reckless spending by companies.

CEWS has a stated aim of preventing layoffs of workers. Chrystia Freeland’s fine print may rein in any departures from stated aim.