The Reserve Bank of Australia (RBA) has agreed to retain the record-breaking low interests rates at 0.1 per cent for the remaining weeks of this year. However, the RBA did warn about a slow recovery caused by the coronavirus pandemic.

On a Melbourne Cup day last month, the RBA cut its interest rates that have made history for being the lowest ever.

In today’s statement, the RBA Governor Philip Lowe announced that the bank was working hard to make Australia rise from the ashes of the novel recession. 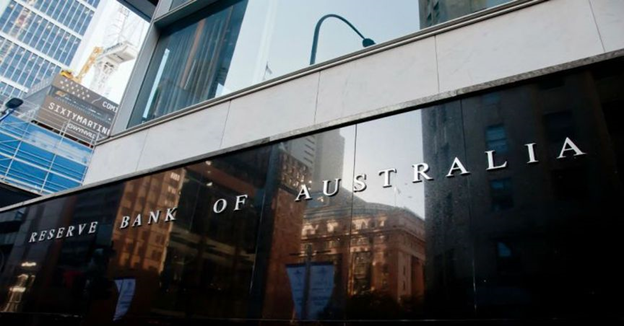 The nation as a whole, has shown positive data regarding the Australian economy, making a surplus in the last financial quarter. Yet, Mr Lowe warned that Australians should not celebrate too early because the health crisis was still not entirely over.

Equity markets have, however, been doing well after major pharmaceutical companies announced high vaccine efficacy. That said, individuals have boosted overall consumer confidence, so Australia seems to be on the right path of recovery.

However, Mr Lowe added that the RBA would not experience positive numbers in Australian GDP till at least the end of next year.

During last month’s meeting, the RBA decided to cut the cash rate by 15 basis points, which resulted in a 0.1 interest rate for loan borrowers. The bank could afford to do so in response to the coronavirus pandemic, in order to relieve the economy as much as possible.

As a result, all lenders across the country were forced to lower their interest rates for home mortgages and deposit accounts. Many Australians have, for that reason, decided to purchase their first home by the end of this year.

National Australia Bank (ASX:NAB) had already predicted a significant boom in loan demands, as Australians have reportedly broken a two-year record for borrowing home loans. Currently, loan applications have risen by 25 per cent in the last six weeks.

NAB Executive of Home Ownership Andrew Kerr expressed his thoughts about retaining high interest for taking out loans, as the RBA plans to keep low-interest rates for the next three years.

Mr Kerr has forecast an overall growth in property purchase by five per cent over the next couple of years, saying apartments prices will likely stay behind house prices over the same period. Regional Australia is experiencing higher interest for first home buyers, while the total population in Australia is decreasing due to international borders being shut.

What does this mean for the borrowers?

Australians who decide to purchase their first homes in the following weeks with help from the bank, might make the most profit out of the situation.

Now that the RBA has made an official statement about historically low-interest rates, millennials might be attracted by the opportunity and rush to the banks.

However, existing mortgage borrowers might not be as lucky. If the bank approves to cut their interest rates, previous debtors might save up to A$33 a month.