China will be going to announce its Q4 GDP numbers on Monday at 0200 GMT. According to a Reuters poll, China’s GDP is expected to grow at the slowest pace in 1-1/2 years, at 3.6% for the quarter ended December 2021, over the same period last year. 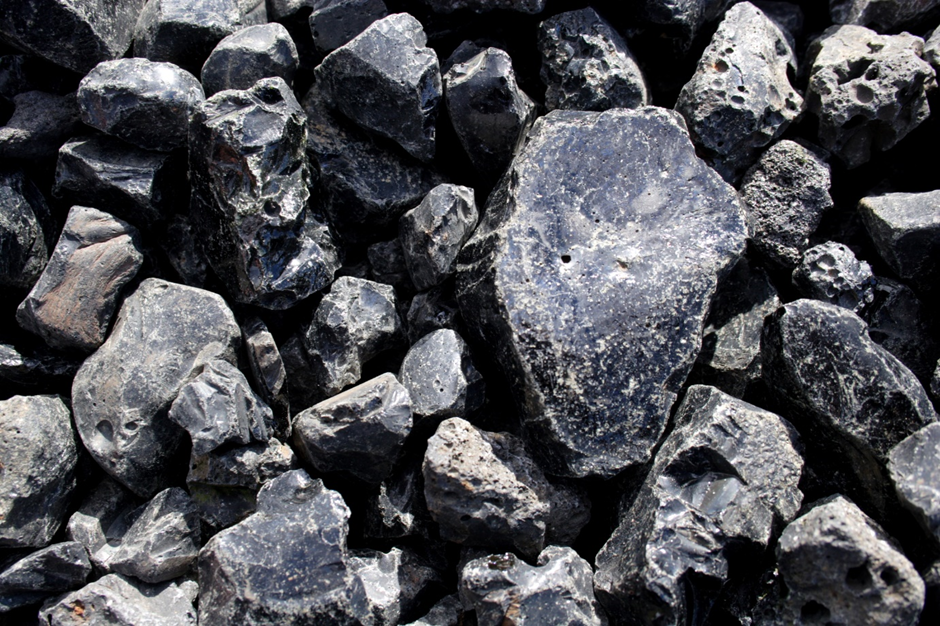 For the year 2021, China’s GDP is likely to expand by 8%, which in itself is the highest annual growth in a decade. However, these numbers could seem a bit deceptive because the base set in 2020 was quite low due to extensive economic damage by the COVID-19 pandemic.

Aussie iron ore miners will be in focus

China is a heavy consumer of iron ore, all thanks to its massive real estate sector, which contributes roughly 30% to its GDP. Investors will be keenly watching the commodity space, as China’s GDP numbers will be made public soon.

Iron is also seen as a barometer for the Chinese economy. The GDP numbers would set the tone for the price movement of iron ore this week. Analysts are predicting a slowdown in the real estate sector, primarily led by a decreased production of steel, which uses iron as a major component. The property market had already shown signs of a cooldown amid a massive debt crisis looming over China’s Evergrande Group. However, the most indebted property developer managed to extend the deadline for its recent debt payment after negotiating with onshore bondholders.

The iron ore price has been rallying since December last year, now trading over US$125 per tonne, as of 17 January 2022. The rise in the price has been supported by heavy rain in Brazil, which made Vale, one of the largest iron ore producers in the world to halt its production, thereby reducing the supply.

Read More: Why is iron ore so important to the Australian economy?