Under the report, eight key indicators are taken into consideration, of which Tasmania ranked first in four, while it was second in the other three indicators. Australian Capital Territory comes in close to Tasmania at the second position on the list. Whereas, Western Australia and New South Wales have tied at the third spot. South Australia and Victoria stand at equal fifth, Queensland is seventh and Northern Territory is eighth.

According to CommSec, Tasmania’s strength lies in the relative population growth, while its weak area is housing finance. Here is a closer look at what the report entailed and how Tasmania took the throne once again this quarter.

However, other states were not far behind as Western Australia dominated the economic growth among all states, with economic activity in the state reaching 30.9% beyond its “normal” or decade-average output level in the year to June 2021. Western Australia made strides in the job market as well, as it was ranked the second-best state as per its jobless rate of 4.1%, which was the lowest in over 8 years.

What made Tasmania shine?

Retail spending has become a fast-progressing sector during the pandemic, when most individuals had been locked inside their homes. Tasmania took the front seat in the retail spending segment as the indicator showed an 18.1% rise above decade-average levels in the June 2021 quarter. 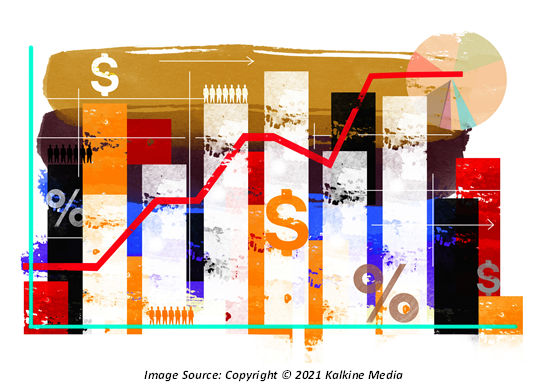 Tasmania was also home to the strongest job market in all of Australia as unemployment in the region stood at 4.8%, which was 26.2% below its decade average. Additionally, Tasmania took the spotlight in construction work and dwelling starts, both of which are important indicators determining the overall growth of the economy.

Tasmania has risen on the back of fiscal stimulus provided by state and territory governments. However, it would take considerable time for other states to match up with Tasmania and replace at the first position. Vaccination rates and the reopening of state and international borders may greatly change the game for other states, especially Queensland. Till then, Tasmania is expected to regain the top spot in the coming months as well.

ALSO READ: Will Aussies sweeten the pot for retailers by shopping big time this Xmas?