Even as New Zealand’s hospitality, accommodation and transport remain stymied by border closures and the loss of international tourists, the country’s economy has lately seen improvement in the public sector and construction industries. Despite the continued struggle with the closure of the borders, the domestic economy has weathered the COVID-19 storm better than expected, said Westpac in its latest weekly market commentary - ‘Building houses and milking cows’.

The overall economic activity and the job market have both been stronger than expected in the last few months. Despite the coronavirus-induced job losses, the number of filled jobs surged by 0.1 per cent compared to January last year.

The rebound in the economy was led by the agriculture and construction sectors.  Amid rising global demand, prices of a few key commodity exports have surged lately. Whole milk powder (WMP) prices soared by 21 per cent in the latest GlobalDairyTrade auction. The prices are up about 50 per cent since November 2020.

Similarly, the construction sector has seen increased strength in the last few months, particularly new home buildings. The residential construction levels are already around 5 per cent above the levels seen before the pandemic outbreak. Westpac’s report said that the outlook for the coming year appears increasingly robust. Both low interest rates and rising house prices have powered the sector’s recovery.

Even as the economic recovery has been uneven, the overall business conditions have picked up in recent months. However, the business confidence is expected to dip marginally in the March survey. 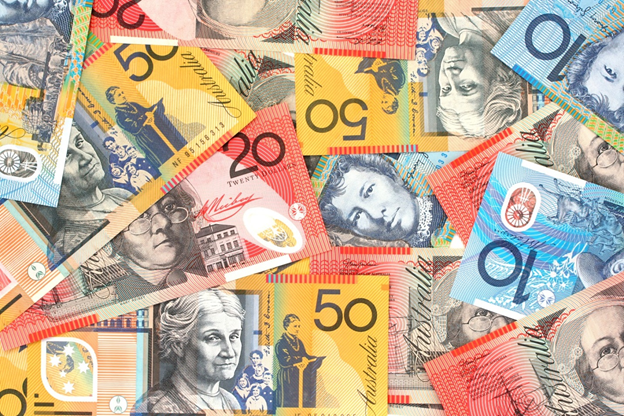 The housing market continued to perform well in January 2021. The REINZ house prices and sales index was up 19.2 per cent compared to the year ago period. As against the unsustainable pace seen in late 2020, the monthly increases have started to slow down. The prices may further rise 17 per cent over 2021, however at a slower pace.

The consumer sentiment rose 1.9 per cent to 109.1 in February 2021 from 107 in January 2021. The sentiment has remained robust in early 2021, having come off a 10-year high in December 2020. The developments have also been positive t the economy, as the December national accounts recorded a robust 3.1 per cent gain, along with the labour and housing markets doing well.

READ MORE: Everything you need to know about Cellmid’s (ASX:CDY) rights issue