What is The Triple Lock on Pension Saving?

Chancellor of Exchequer Rishi Sunak has given a broad hint that the UK government may temporarily break the pension triple lock this year to prevent the UK Treasury being landed with a £7 billion uprating bill.

The chancellor added that a post-lockdown surge in pay growth would result in the state pension going up by 8% in April 2022.

The Boris Johnson government in their 2019 manifesto promised to continue raising the state pension in line with average earnings, the annual inflation rate or 2.5% whichever is higher.

What is The Triple Lock on Pension Saving?

Also read: What is the over 80s Pension?

What Is Triple-Locked State Pension?

The triple lock was launched by the Coalition Government in 2010 to protect state pension so it would not lose value in real terms and that it would increase at least in line with inflation.

There is a statutory requirement to uprate the basic State Pension and New State Pension introduced in 2016 every year at least in line with earnings.

To make the promise even more secure and ensure growth, the triple lock system includes three measures that decide how much the state pension will go up each year.

The State Pension adjusts to the highest of three measures: 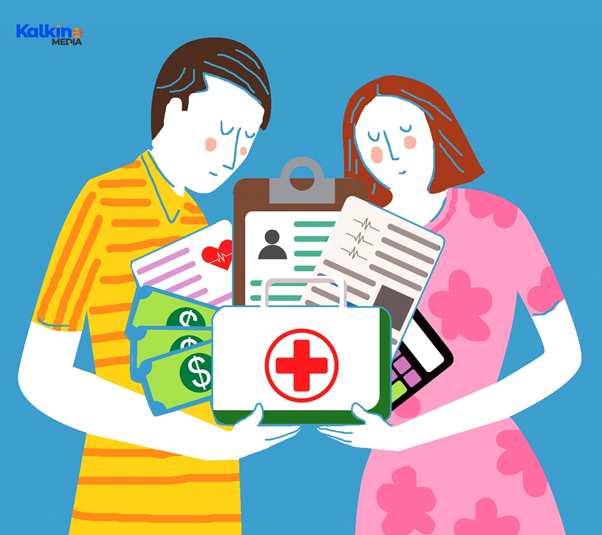 However, if wage growth and price growth remain low, the state pension increase beat inflation. A person can claim the basic State Pension if:

To get the basic State Pension, you must have paid or been credited with National Insurance contributions and the most a person can currently get is £137.60 per week.

How Does the Triple Lock Affect You?

Also read: Roth IRA: Is it the best way to invest money for your retirement years?

A person will receive state pension when they reach state pension age and whether they are entitled to the full state pension or not, depending on how much and for how many years a person has contributed towards the national insurance.

Under the triple lock system, it is ensured that the pensioners spending power will not diminish over the course of their retirement because as per the existing rule it will always match inflation at the very least.

The Consumer Prices Index (CPI) monitors the price of various daily used goods that we purchase, and the CPI figure shows how those prices have changed over a year.

Also read: Home buying: Who all can avail an offset mortgage

For example, if CPI is 1% that means the prices of a basket of goods has increased by an average of 1%. If the state pension doesn’t keep pace with inflation, the pensioners could find their pension and their purchasing power gradually going down.

Over the last 10 years, under the triple lock the state pension has increased seven times.

Covid-19 and The Triple Lock Pension

According to the Bank of England, average earning may increase by 8% this year, hence the equivalent rise in the state pension, which is considerably higher than the rise seen under the triple lock in the last 10 years.

Can The Triple Lock Be Taken Away?

The triple lock has proven to be a burden for most governments as it has been costly for the taxpayer. The UK government is reportedly in talks to modify or remove it completely.

There is an argument that the triple lock could be replace by a double lock that would see the state pension increase by whichever is the greater of average earning or inflation without the 2.5% minimum limit.

Also read: How to invest in dividend stocks in UK

How Will It Affect the State Pension

The calling off of the triple lock pension would not have a huge immediate impact on current pensioners, even if triple lock is replaced by double lock. As the level of the state pension would still rise with inflation. It just wouldn’t exceed it.

But if the triple lock is replaced by the single lock, linked either to earning or the CPI, not both, the spending power might decrease over the long term.

The worst scenario would be completely removing the triple lock system. In that case, the pension will not adjust the inflation rate and would return to the times when state pension hikes were simply made at the whim of the Chancellor in the annual budget. This is unlikely but can’t rule out altogether in the long term.