Westpac Banking Corporation (ASX:WBC) has lost its title of having the lowest four-year fixed mortgage rate after it announced yesterday it’s increasing the rate on its four and five-year fixed rates by 0.30 per cent for home loans. 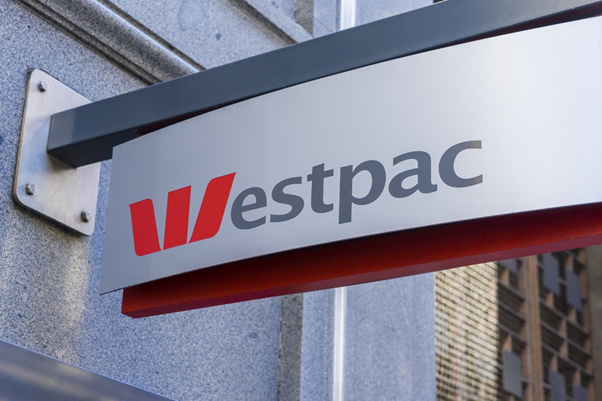 The move by Westpac comes a month after The Commonwealth Bank of Australia (ASX:CBA) hiked its four-year fixed rate while cutting its one and two-year rates in March.

Westpac and Commonwealth join seven other lenders who have recently increased their longer-term fixed rates resulting in nervousness from borrowers.

Westpac’s move means that National Australia Bank Limited (ASX:NAB) is now the only lender out of the big four banks to offer a four-year rate under two per cent.

Borrowers Urged Not to Panic

However, borrowers are being urged not to panic, with ample choice left for those who may wish to refinance from the average variable rate of 3.26 per cent. Currently, there are 180 fixed rate options below two per cent, according to Canstar analysis.

Mr Steve Mickenbecker, Canstar’s group executive, said the nation’s economic recovery is bolstering the expectation that interest rates will increase following the first recession in 30 years brought about by the coronavirus pandemic. 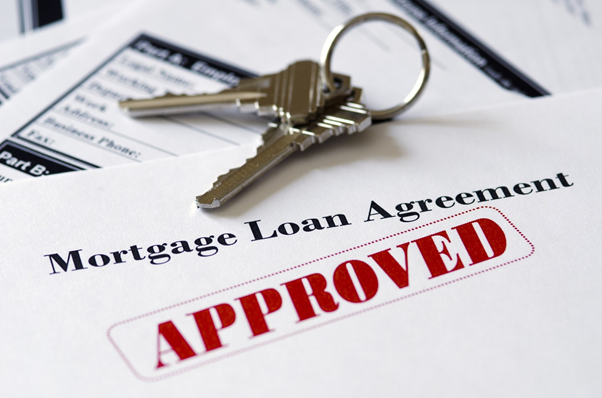 He added that fixed rates usually move before variable rates as well as longer-term fixed rates spearhead the rising rates.

Moreover, Westpac is still offering several rates around 1.79 per cent for shorter fixed terms, despite its dropping of the lowest four-year rate.

DO WATCH: How To Make Most of Your Loan?

RBA Announcement the Likely Cause

The fixed rate increases are likely the result of recent comments made by Reserve Bank of Australia (RBA) governor Phillip Lowe, which pointed towards cash rates being unlikely to rise until inflation goals are met - possibly in 2024.

This announcement has led lenders to adjust their fixed home loan rates per an expected cash rate increase in 2024.

In March 2021, the RBA stated that the current level for cash rates would remain for some more time and that it expects inflation to stay below the target level of 2-3 per cent.

Lowe said in the monthly statement that lower exchange rates would be achieved by policy settings continuing to provide backing to the economy by maintaining very low financing costs.