A record number of Americans have quit their jobs, while new hirings fell to their lowest levels in eight months in August, highlighting the uncertainties plaguing the US labor market, the latest survey of the Labor Department showed on Tuesday.

The Job Openings and Labor Turnover Survey (JOLTS) showed more than 10 million vacancies across the economic sectors in August, reflecting an acute labor shortage in industries.

The report comes after last Friday’s labor data that revealed the US economy created the fewest jobs in nine months to September – a critical factor fuelling inflation and limiting growth.

The survey showed that voluntary resignations rose by about 242,000 in August, bringing the total to a record 4.3 million. Moreover, a break-up of the figures also revealed that 157,000 people had quit their lodging and food services industry jobs.

Similarly, around 26,000 people had quit their jobs in the wholesale trade business, and 25,000 people resigned from their roles in the state and local government education departments.

In addition, the quitting rate surged to an all-time high of 2.9% in August from 2.7% in the previous month. The quits rate is significant for policymakers and economists as it informs about the job market confidence.

Economists interviewed by Reuters said that people might be quitting their jobs for fear of contracting the covid virus. They noted that South and Midwest regions, which have been the worst affected by the Delta variant, saw increased job quits.

These regions also had low vaccination rates, while some states like Texas and Florida also had lifted the compulsory wearing of masks in public places. 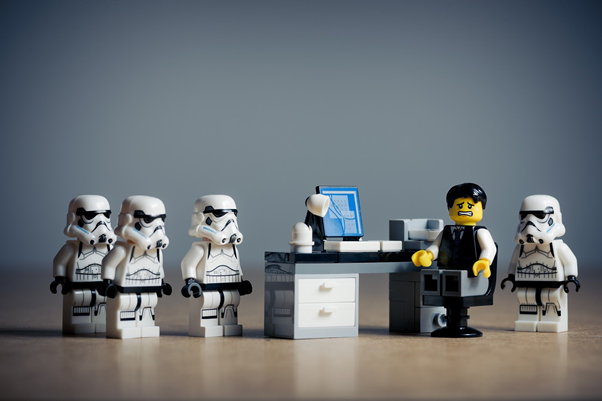 The survey showed that job hirings fell by 439,000 to 6.3 million, while the accommodation and food services industry saw the sharpest decline, with payrolls falling by 240,000 jobs.

At the same time, hiring for state and local government education sectors dropped by 160,000 jobs.

The hiring drop was more noticeable in the Midwest region, where the hiring rate fell from 4.6% in July to 4.3% in August. Likewise, in the Northeast and Midwest regions, the job openings rate fell to 6.6% in August from 7% in the previous month.

The labor shortage coupled with the supply chain disruptions has posed a significant challenge to the economic recovery efforts following the pandemic slowdown. The labor data has been critical for policymakers to create a roadmap for targeted fiscal stimulus and broader policy implementation to boost recovery. Thus, labor market recovery has been at the centre of policymakers’ recovery plan.