US inflation climbs 5.4% in June, highest growth in 13 years

The U.S. consumer price index, or CPI, jumped 5.4 percent year over year in June, according to the latest data from the US Department of Labor. This is the highest annual growth in inflation since August 2008.

In the 12 months ended May, the labor department had reported 5 percent increase in the consumer price index after a 4.2 percent growth in April. The core price index grew 3.8 percent year over year in May.

READ MORE: US Consumer Prices Jump 5% in May, the Highest In 13 Years

Meanwhile, the CPI grew 0.9 percent in June from May on a seasonally adjusted basis.

The increase in prices could be attributed to supply shortages and higher shipping costs, as well as to the increasing demand as the economy recovers from the pandemic.

The rising inflation could put more pressure on the US Federal Reserve to tighten its monetary policy. Last month, the Federal Reserve officials said they might consider raising the bank interest rates by the second half of 2023 if the inflationary pressures are not transitory. 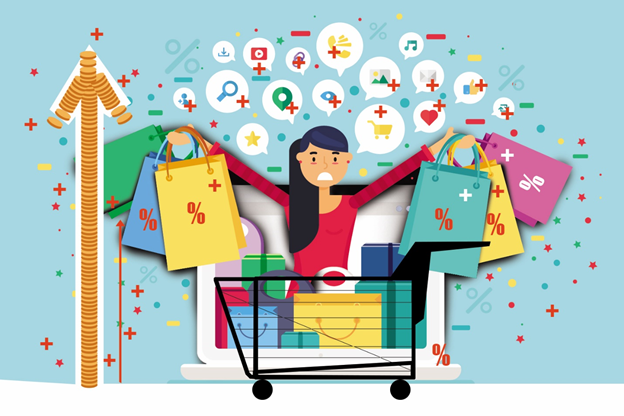 In June, consumers paid more for items such as used cars and trucks, airline tickets, new vehicles and apparel.

The food prices were up 0.8 percent in June, compared to the May prices. The energy index increased 1.5 percent month over month as gasoline price rose 2.5 percent.

READ MORE: US retail sales drop 1.3% in May as spending shifts back to services

The index for airline fares and apparel grew 2.7 percent and 0.7 percent respectively in June while the index for new vehicles increased 2 percent.