The US gross domestic product (GDP) grew at an annual rate of 6.9% in the fourth quarter of 2021, the strongest growth rate in nearly four decades, the Commerce Department said on Thursday.

The department said it was three times faster than the third quarter’s growth rate of 2.3%. Household spending and efforts to rebuild the depleted inventories drove the fourth-quarter growth.

However, most of the fourth-quarter growth was due to the restocking activities amid supply shortages. But excluding inventory effects, the growth rate was a modest 1.9%, Wall Street Journal reported.

Consumer spending reduced toward the end of the quarter as Omicron cases surged and higher inflation pinched the household budget. A separate report of the Commerce Department on Thursday also showed that sales of consumer durable goods fell in December.

The WSJ report noted that last year’s expansion was majorly due to the Federal stimulus checks to households and low interest-rates mandated by the Federal Reserve’s loose-money policies.

But now, households have used up much of the stimulus money. And with the Fed’s near-certain interest rate hike as early as March to combat inflation, the covid-era market dynamics may change.

The central bank’s price index for personal consumption expenditures rose at an annual rate of 6.5% in the fourth quarter, up from the third quarter’s 5.3% growth rate, underscoring the rising inflationary pressure on the economy. 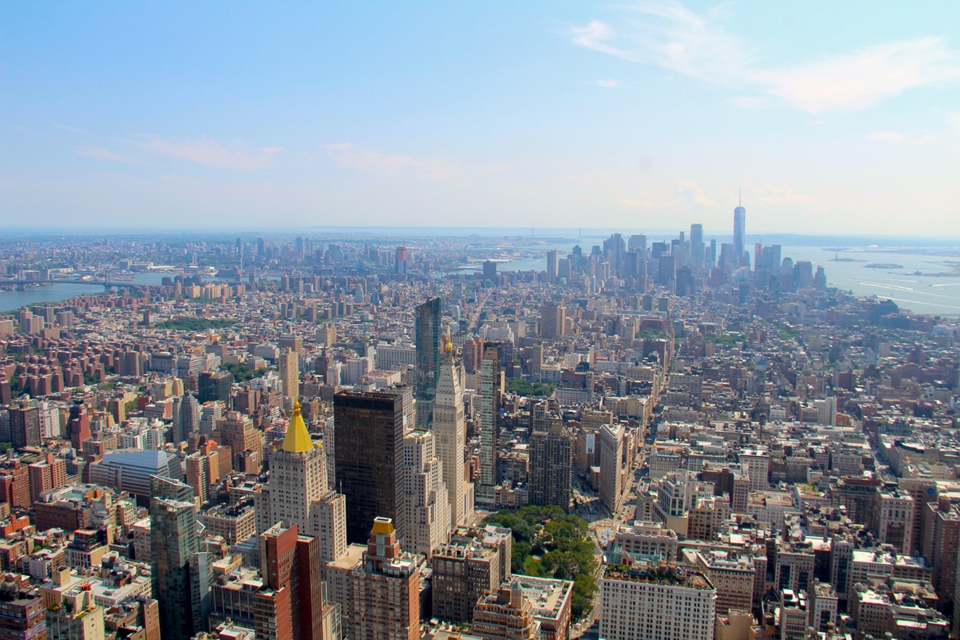 The bank noted that the progress of the US economy in 2022 would depend on the covid situation.

The Fed said in a statement this week: “Progress on vaccinations and an easing of supply constraints are expected to support continued gains in economic activity and employment as well as a reduction in inflation. Risks to the economic outlook remain, including from new variants of the virus.”

Most economists interviewed by WSJ opined that the US economy would grow modestly this year despite plenty of jobs and higher household savings.

The supply side still remains the biggest challenge for the economy.