The global privacy market is a fastest growing market in the world as fast-growing internet penetration has increased the cybercrimes globally. People are concern about data security and privacy awareness is growing. Cybersecurity is also high on government’s agenda. Recently, British defence secretary Ben Wallace said that the UK is developing ‘offensive’ cyber-attack capabilities in response to certain foreign states ‘waging cyber warfare every single day’.

According to Thematic research of GlobalData, online information and hacking that purposely attempts to undermine the authority of government leaders, poses the considerable threat to state stability. The leading data and analytics businesses said that it is not actively destructive, but cyber subversion needs the least technological capabilities to execute and manage and is not generally considered when developing deterrence ability and cyber policies.

Also read: There is one cyber-attack every 8 minutes in Australia: ACSC 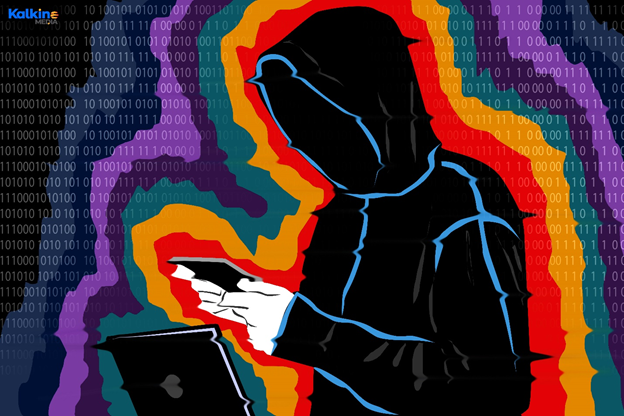 Emilio Campa, analyst of GlobalData, said that while discussing cyber security, traditional threat like operational disruption and data theft comes most willingly to mind. Although, these attacks need high level of company to execute and manage as well as certain level of technical competence. In contrast, cyber subversion prevails over extended periods on the internet with least maintenance and if successful it can erode trust in the authority and capability of the political leaders.

One of the examples of cyber subversion was Russia’s part in the 2016 and 2020 US presidential election. The aim was to sabotage support for the democratic process and attack the Democratic Party’s candidates. In some US states elections small change in voting behavior is enough to affect the result and the disruptive action can cause that change. Other examples are the various falsehood campaigns around the recent vaccine rollouts that affected the trust in government-backed operations.

Campa said that states must be informed to these types of threat as the destructive potential of cyber operations has been realized. For thousands of years Espionage, subversion and Sabotage have been standard strategies in physical combat that include taking out their key infrastructure.

The scope of possible attack has only expanded with the interconnectedness of the Internet of Things (IoT).

The businesses have additional potential debility that required constant defence as everything is connected now. Attackers finds small gap that has not been protected in these increasingly vast networks and in this globalized era, subversive cyber attract can come from anywhere.

The campaigns can be reactive to live events in a way traditional cyberattack cannot, and they also need low technological power and understanding to apply and can be combined with other cyber attacks to enlarge their impact, all these make cyber subversion a more risky threat to modern states than traditional cyber attacks.

It is crucial for states to have knowledge of these threats and ensure they are prepared through developing a global cyber-policy and expanding deterrence capabilities as without any effective strategies these threats of cyber subversion will only expand.