With New Zealand being one of the few countries that has managed the COVID-19 crisis better than most other countries, the doctors and nurses of the country are the most responsible for it, besides the swift planning of the government. While the world is still engulfed in some of the worst COVID-19 times, the medical fraternity of New Zealand has literally joined hands to safeguard it against the vicious disease. 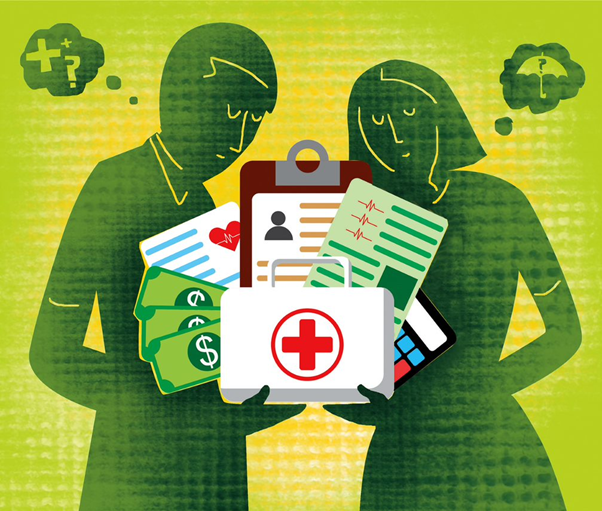 In a recent report, however, it was said that the wage crisis being faced by the frontliners might soon be a reason for them to shift to Australia for better paycheques. The freeze placed on public sector salaries by the government may be a reason for the medical staff, along with many other industries, to start looking for better options elsewhere.

What do the new Guidelines say?

This stands true for prison guards, hospital staff, social workers, and border workers alike, not just the bureaucratic position holders in Wellington. The Association of Salaried Medical Specialists’ union doctor Sarah Dalton was of the view that that was a poor decision by the government. She was of the view that the amount of work the medical staff was having to deal with is a lot and comparatively the money it was getting or the money it would probably make in the years to come was less. It is like going backwards rather than moving up the ladder.

As people are struggling to make ends meet in some cases and further implying that they do not even have the scope for increased salaries, will simply put them in a headspace where they will have no choice but to look for better options. She was also of the view that if the borders were currently open, it would be a different story altogether. The National Party was of the view that the medical staff should not be paying the price for the incompetence of the government.

Also read: COVID-19 vaccines in New Zealand, will it reach out uniformly?