RBNZ’s Monetary Policy Committee (MPC) on Wednesday agreed in principle that it was time to reduce the ongoing stimulatory level of monetary settings. The first step in this direction taken by MPC is to halt the Large-Scale Asset Purchase (LSAP) programme by 23 July 2021. However, the OCR and Funding for Lending programme remain unchanged.

In its announcement MPC said that the economy was back on track with global economic outlook improving. It said that even then, countries all over the world have continued with their accommodative monetary stance supporting the economic recovery. Increasing vaccination rollouts are also very encouraging and a positive, but lockdowns in some regions highlights the risk  of COVID-19 resurfacing and the risks around it.

Do Read: Will RBNZ start tightening monetary policy from November this year?

Further, it stated that by all indications the economic activity is above its pre-COVID levels. Household spending and construction activities are growing continuously and business confidence continues to improve.

Consumer Price inflation, although a concern, is caused by one off events like oil price hikes witnessed recently. 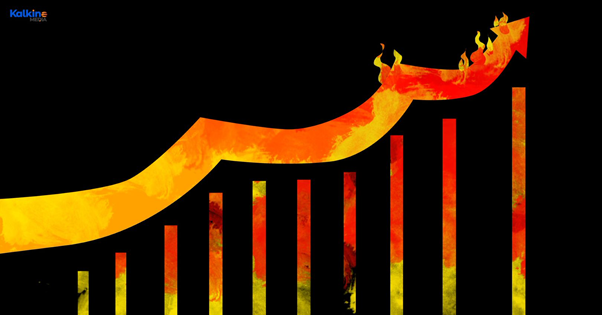 The Committee discussed the monetary policy from the point of view of rebound in economic activity and agreed that the downside risk of deflation and unemployment had receded. With that in mind it had agreed to a `least regrets’ Policy which implied that the monetary support could be reduced sooner.

Out of the three components of the monetary policy, although the Large-Scale Asset Purchase (LSAP) programme has been an effective policy instrument, with market conditions and improved functioning LSAP programme was no longer necessary from next week. It is an important tool for supporting the debt markets and hat would no longer be required. This plan had seen a buyback of upto NZ$100 billion worth of government bonds.

Funding for Lending Programme (FLP) would continue to be available to participants as this is a useful tool to transmit monetary policy given the pricing moves.

Also Read: No Surprises As RBNZ Keeps OCR Unchanged At 0.25%

OCR is the most important monetary policy tool. According to MPC, right now some monetary stimulus was necessary to ensure that the inflation is sustained a 2% per annum. However, the committee said over a period of time even that would be reduced. OCR will also be increased to minimize the risk of not meeting its mandate.

Kiwibank also announced early on Wednesday that it was increasing its 200-day term deposit rate to 1.2 per cent from 0.8 per cent.

The Kiwi dollar gained more than half a US cent, breaching the 0.70c mark, immediately after the announcement.

The Banks are now projecting the OCR to increase by August this year. Particularly, ASB said that it expects RBNZ to reduce the OCR rates also by August .