With the housing industry have been seeing a lot of ups and downs since the previous year, there is still a lot of uncertainty about how and when the prices will take a respite. In a recent interview, the Governor of the Reserve Bank of New Zealand was of the view that the housing prices should soon cool down as there was nothing economy-related that was keeping them high. He says the only reason for the high prices now are things like the fear of missing out, hearsay, fads, and behaviour patterns.

Also read: What are expectations from RBNZ’s upcoming policy meet? 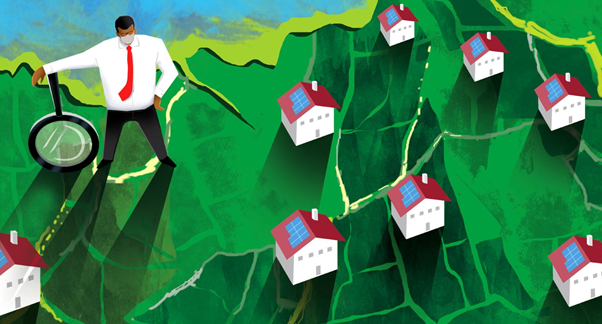 When the coronavirus pandemic struck last year, the predictions of fall in the market were made. But what happened was the exact opposite, owing to the Reserve bank’s provisions of affordable loans besides other factors. It was further witnessed that the average price quote for a housing property had seen a huge 37% rise since the Labour Party came into power in 2017. Statistically, it led up to the asking price of up to NZ$900,000, which is alarmingly high and takes away the dream of owning a house further from a person, especially a first-time homeowner.

So much so that in the month of February, Auckland was ranked as a place where it would be the most difficult to own a house. It was further said to be the fastest in terms of depreciation in comparison with several local economies, with the average cost in Auckland swelling from NZ$140,000 in 2020 to 10 times higher of the median income.

With the increase in housing tax, the increase in lending restrictions for buyers and the relatively slow growth in population in the country, the supply of housing has been huge.

In its endeavour to help the situation, the Reserve bank has made restrictions to let only a few banks allow loans without a 40% deposit being made for the home. The current time is said to be witnessing the biggest housing boom since the 1970s. All in all, it should mean that prices for homes don’t shoot up any further than what they are at the moment.

With the government and banks putting in controlled efforts to make housing affordable, it remains to be seen how soon things change for the better.