The Australian share market closed flat with positive bias on Monday as traders were cautious ahead of Reserve Bank of Australia’s (RBI) policy meetings on Tuesday, with a decision expected at 2.30 pm. The ASX200 closed 3 points higher at 7,028.80, extending its lacklustre trade for the sixth consecutive session. Over the last six sessions, the index has virtually unchanged, hovering around 1% below its 52-week high. 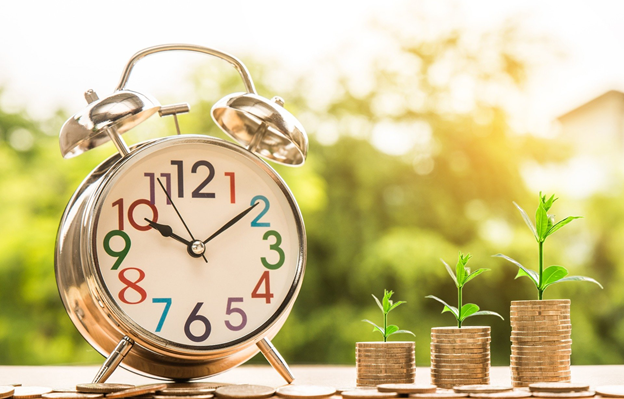 The Australian central bank is expected to continue its accommodative policy stance and keep the key interest rates unchanged for the third consecutive month. The apex bank is likely to hold the cash rate steady at the all-time low of 0.1% at its upcoming policy announcement. Adding to it, no change in target for 3-year government bond yield is anticipated at the meeting tomorrow.

Traders will also keep an eye on the speech by Guy Debelle, Deputy RBA Governor, who will speak on “Monetary Policy during Covid” on Thursday at an event in Perth. Besides, the RBA will also release its quarterly report on monetary policy, including its latest economic forecasts on Friday.

In the last policy meeting on April 6, the RBA had maintained status quo in policy settings, including the targets of 10 basis points for the cash rate and the yield on the 3-year Australian Government bond. It had also kept the parameters of the Term Funding Facility and the government bond purchase program unchanged. 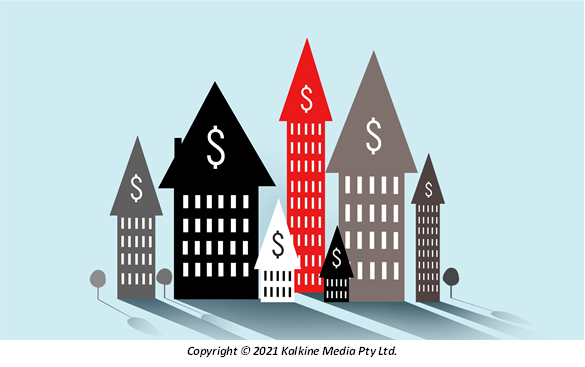 While the RBA is unlikely to increase the cash rate in near term, traders will keep an eye on future guidance on economic growth. Given the higher-than-anticipated recovery in Australian economy, inflation beneath target and an improvement in labour market, the central bank may give some hints on altering its ultra-supportive policy stance in medium- or long-time period.

However, in the recent past, the RBA has maintained that it would not hike rates until inflation is sustainably within the 2-3 per cent target band.

In the last policy statement, RBA Governor Philip Lowe had said that the economic recovery in Australia was well underway and was stronger than expected. The GDP grew by a 3.1% in the December quarter, unemployment rate fell to 5.8% in February and the number of people with a job returned to the pre-pandemic level.

The traders will focus on the RBA’s policy measures to control rising bond yields, which have increased significantly over the recent months due to vaccine rollouts and the additional fiscal stimulus in the United States. The traders will see whether the central bank would consider moving the targeted bond from the April 2024 note to the November 2024 note.

In the last meeting, the RBA had said that it remained committed to the 3-year government bond yield target of 10 basis points.