The world economy was finally taking a breath of relief after a dreadful period of almost 20 months, and the deadliest variant showed its face. When the pandemic began, it was known that the scope of the virus would fluctuate in waves; but it was hard to imagine that with every new variant, the intensity of the transmission rate would also increase.

The seesaw: COVID and world economy

COVID-19 and the world economy are inversely related. When the effects of the virus fall, the world economy booms and vice versa. Why are we speaking about it again? - Because a new variant called Omicron has started to show its gruesome effects globally.

The World Health Organization has confirmed that the Omicron COVID-19 variant has reached around 23 countries. The variant is termed “the deadliest” by WHO. It was first found in Botswana, and scientists are saying that the transmission rate of Omicron is far more than other variables. Thus, more danger to the already dwindling world economy. 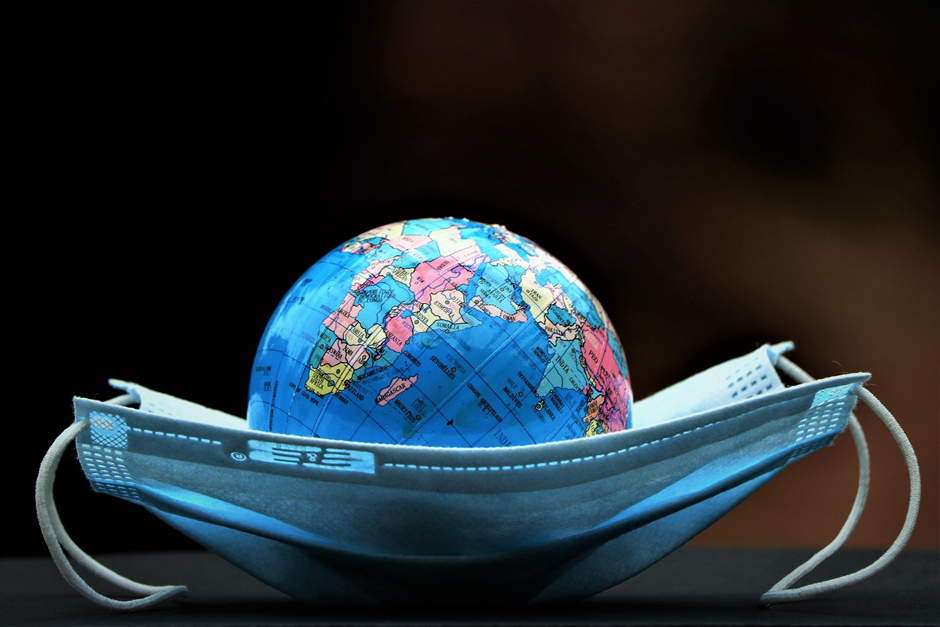 The Organisation for Economic Co-operation and Development has warned that the world economy will hit a slowdown because of the invasion of Omicron. This means the supply chains would be disturbed to a greater degree, which will cause further supply shortages and inflation.

Some predict that the world economy can even slip down like the earliest phase of the coronavirus pandemic. However, the OECD further said that the current scenario results from the inefficiency of the world economy for equitably vaccinating the population on a global level.

Here’s a fact- the G20 nations have donated as much as USD 10 trillion to get economies back on their feet since the pandemic began. However, in practicality, around USD 50 billion would suffice to vaccinate the global population. Looks like, one could say- nations need to set their priorities right.

Additionally, The OECD has raised the global inflation forecast for 2022 to 4.4%, from the 3.9% estimated earlier. It predicts the enormous surge in the US and the UK, with 3.1% and 4.4% inflation rates in 2022, respectively.

Now, what governments and central banks would do?

In the coming weeks, if the effect of the virus surpasses the controllable scenario, western governments might need to bring in additional emergency financial support for businesses and households.

Additionally, to curb the effects of the virus, governments may impose movement restrictions. Such restrictions will dampen the already weak supply chain. As a result, economic activities will slow down like in the earlier phase of the pandemic.

Conclusively, Omicron has a high chance to spread across more countries as it has already entered around 23 countries. Thus, stringent measures are needed immediately so that the effects of the variant can be curbed at the earlier stage; otherwise, the world economy would soon fall into the pit of economic slowdown and lockdowns.