With a slew of modifications that are underway after the completion of Brexit transition deadline, the workers employed in the United Kingdom are likely to see some meaningful change in the near future. The discourse around workers’ protection and the rights in the UK after Brexit has been around the corner in the present week with the Business Minister Paul Scully issuing the directive to employers regarding workplace safety.

According to a Press Association report, newly-inducted Business Secretary Kwasi Kwarteng has told the ministers that the administration is not planning to lower the rights of workers. There were reports that suggested the basic protections of the workers are likely to be scrapped. 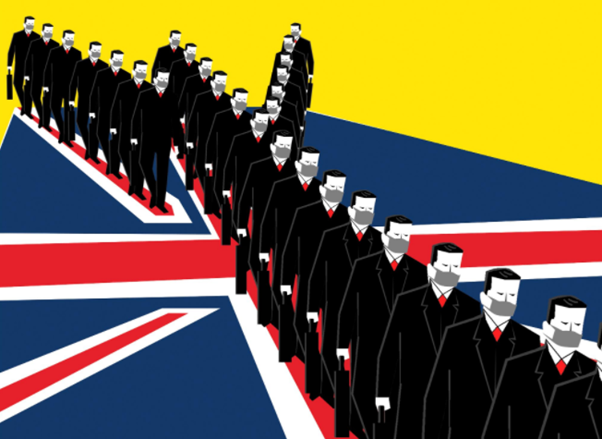 Meanwhile, the Business Minister, on 14 January, asked the employers to ensure their organisations are noticing the “signs of domestic abuse” against the workers. The rights of workers in the UK could be modified soon as the Downing Street administration is planning to scrap the EU labour market laws in the post-Brexit restructuring, Financial Times said in a report.

Among the apparent revamp to the EU labour market guidelines, there can be changes to the overtime pay entitlement, rest breaks, and 48-hour week framework. The Department for Business, Energy and Industrial Strategy has been reportedly working on the rearrangement following the approval from the Downing Street administration. However, the ministers have outrightly disagreed with the notion of overhaul in the labour market regulations.

Moreover, the alleged move of the shake-up in the guidelines relating to the rights of workers has not been welcomed by the trade unions. Other than the 48-hour working week regime prevalent in the UK, a restructuring in the entitlements for holiday pay are reportedly being discussed. The Labour has warned to fight against any similar move of downsizing the rights of workers “tooth and nail”, Press Association said in a report.

For the sake of existing employment rights and the right to request flexible working, Minister Scully has separately announced plans to consult on the steps that can be taken.

According to the Business Minister, the government is keen on establishing a working group to establish practical solutions that can be implemented by the employers in the workplace. The working group is likely to include employers, trade unions and representatives of domestic abuse victims.

Ed Miliband, the shadow Business Secretary, has said that Labour will be strongly opposing any such direction of lowering the existing set of rights for the workers. It is a “disgrace” that the government is scrapping the existing labour laws forcing the people to lose paid holidays or work for longer hours as individuals are already worried about their jobs and health.