RBA’s recent Monetary Policy meet saw the central bank maintaining a dovish stance, stating no expected rate hikes before 2024. The longstanding stance of the RBA came as no surprise as the central bank has stated on numerous occasions that the appropriate conditions for a rate hike would not be achieved for at least the next 2 years. However, the announcement has, once again, sparked concerns about rising prices that can be seen across the country, especially in the property sector.

RBA’s meeting minutes started with a sizeable mention of developments on the international front, with a special focus on the differing speed of recovery seen across the globe. While some nations have continued with their stimulus measures, few others have finally begun their journey toward monetary tightening. Additionally, varying patterns of wage growth have led to inconsistent levels of inflation seen across major developing nations. 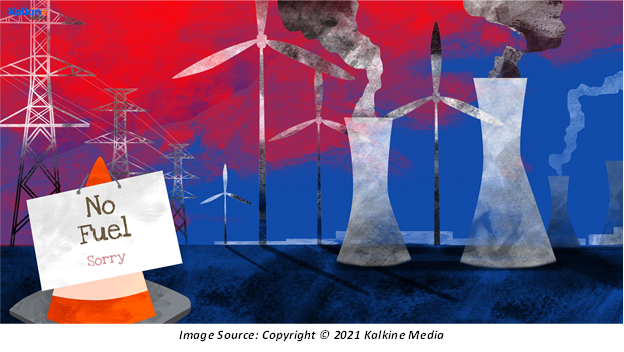 Adding further heat to the rising prices are the global supply bottlenecks that have accelerated in the past few months. Supply constraints have also plagued the energy sector where rising demand continues to push up prices. Overall, a large surge in prices has taken shape across materials and energy sectors.

ALSO READ: Will this Christmas bring back the season of joy for Australia?

Amid a bevy of promising factors, the RBA’s meeting minutes highlighted the distressing impact that the restrictions have had on the labour market. Dwindling participation rate and declining hours worked represent the direct impact of lower mobility and limited access to physical workspaces.

However, on the wage front, Australia remains better positioned as compared to many other countries across the globe. The meeting minutes suggested that reduced labour participation has created pressure on wages in many countries, but this has not been the case in Australia. In industries with a large requirement of labour, the wages were able to sustain at a lower level, without much of an upward pressure being created.

To conclude, the labour market is expected to return to normalcy once restrictions are pulled back completely. The expected lifting of the Melbourne lockdown in the coming week could bring much needed relief to the labour market.

Inflationary pressures building over Australia are quite evident and have built up over the past few months. However, the meeting minutes highlighted that price hike in Australia has been moderate. Underpinned by slow wage growth, these factors might get revitalised as the economy comes back in full gear.

Additionally, the central bank remains hopeful that rising vaccination rates would give another positive push to the economy. These optimistic expectations were based off Australia’s relatively well-positioned recovery curve, compared to the rest of the world. Additionally, demand for private housing is still on an incline, even as the government pulls the breaks on the HomeBuilder grant, creating more potential in the construction space.

In this light, a tightening monetary policy would hurt the employment growth and the economy overall. Thus, the RBA has held onto its longstanding policy, even as the economy pushes into the later stages of recovery.

DO NOT MISS: How about investing in gold right now