Economies across the globe are reporting significant improvement in key economic indicators, hinting at their strong recovery and emergence from the pandemic. With improvements primarily observed in the employment figures across the world, most global economies can expect an inflationary wave to hit them soon.

Inflation is especially significant in the current environment as most central banks have tied expectations of an interest rate hike with increased inflation. Meanwhile, inflation has been a threshold for policymakers against which interest rate expectations can be measured.

While improved employment figures might give some room to rejoice, it is important to note that not every economy is moving at the same pace as the rest of the world. With that said, let us take a quick look at some global economic trends and see how these economies are taking shape in the COVID-recovery scenario:

New Zealand CPI under the spotlight

The attention has been on New Zealand ever since the Reserve Bank of New Zealand (RBNZ) recently made the announcement to halt its asset purchase programme by 23rd July. Now the focus has shifted to the country’s inflation rate following the release of the latest Consumer Price Index (CPI) data.

Do Not Miss: New Zealand stares at higher inflation, ANZ calls for increase in OCR this year

As per the recently released figures by Statistics NZ, the country’s annual inflation rate jumped to 3.3% in the June quarter, while the consumer prices advanced by 1.3% on a quarter-on-quarter basis. Rising housing and utility prices have contributed greatly to this surge. 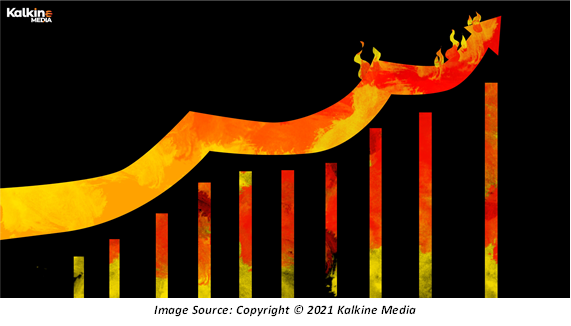 The reported inflation rate is well beyond the RBNZ’s inflation target rate of 1-3%, raising concerns about the possibility of an upcoming policy tightening by the central bank. Walking on eggshells, the RBNZ may now need to raise interest rates soon to keep inflationary pressures in check.

Industrial production in the US grew in June 2021, though at a slower pace than expected. The latest figures released by the Federal Reserve show that industrial production expanded by 0.4% during the last month, compared to May 2021. However, a major component of the industrial production, manufacturing output, recorded a decline of 0.1% in June, affected majorly by the current shortage of semiconductors.

Additionally, the unemployment claims in the country fell to a 16-month low level last week, reaching 360,000. This was a significant improvement over claims of around 900,000 recorded in early January, pointing to the nation’s swift recovery from the pandemic.

Labour markets across the globe have rejoiced, given the sharp rise in employment observed across nations. The UK was no stranger to this employment hike as the country’s unemployment rate dropped to 4.8% in the three months to the end of May, reflecting a decline of 0.2 pts from three months to February. These impressive figures were released by the Office for National Statistics (ONS). 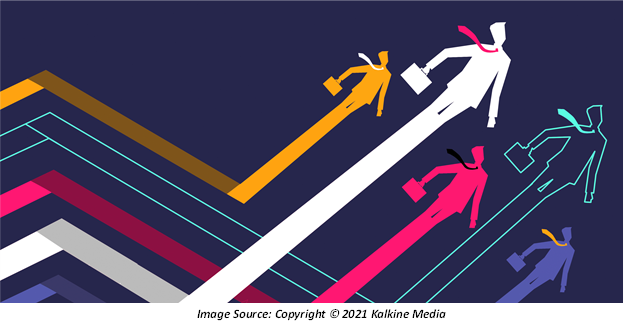 The current easing of lockdown restrictions has enabled the UK to get some level of normalcy back after becoming one of the worst-hit nations with the COVID-19 health crisis. Keeping this in mind, the UK government has introduced guidelines for workers returning to work to mitigate the possibility of another wave.

Related Read: Why UK’s Staggering Unemployment Rate Is A Cause of Concern

The two-week Victorian lockdown in June put the brakes on the Australian economy, albeit for a short period only. The Australian Bureau of Statistics reported a drop in the unemployment rate to 4.9% in June, marking the 8th consecutive month where unemployment declined in the country.

However, concerns regarding the pace of recovery in Australia are on the horizon due to reduced working hours and ongoing lockdowns. Reportedly, monthly working hours dropped by 33 million in June with a subsequent rise in underemployment.

Must Read: Joblessness in Australia down to pre-pandemic levels

However, with additional support expected from the federal government in the days ahead, the economy appears to be in a better position to revive from a temporary slowdown.

China’s economy remained strong amid the global turmoil faced during the pandemic. The second-largest economy in the world saw annual GDP growth of 7.9% during the second quarter of 2021. However, this quarter’s GDP growth came in lower than the previous quarter’s growth of 18.3%.

The rise in GDP came with expansion in the retail sales, a rise in industrial output for China and an increase in fixed-asset investment. However, the country’s urban jobless rate remained unchanged at 5% during June.

China’s sizeable economy puts it in a crucial position on the global front. The country still appears to be in need of balanced growth that allows consumption, employment, and investment to grow at pre-pandemic levels.

Economic Calendar for Next Week 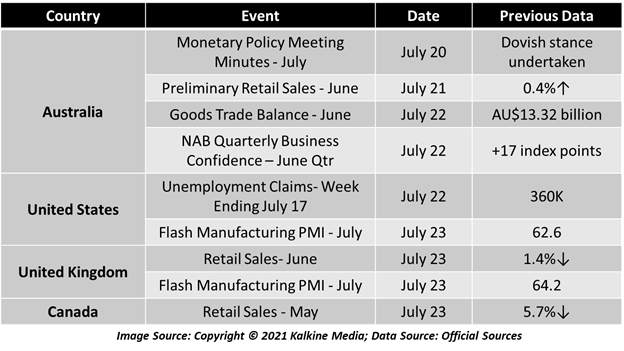