GDP numbers were announced yesterday.  Stats NZ announced a 1.6% growth in the March quarter. This exceeded the forecasts as also the Reserve Bank of New Zealand’s prediction that the GDP would actually fall in the first quarter.  The monetary policy settings being used by the Central Bank in order to serve as aid for the country’s safety net could be seen removed in wake of the economy performing well. However, has it reached its glorious Pre-COVID levels? Let’s discuss! 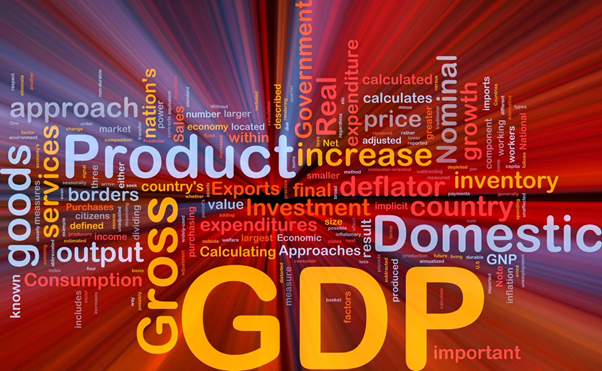 Border restrictions, supply-chain disruptions, and delays on ports etc., have not only meant crisis for people on a day-to-day basis, but has in general taken a toll on the world economy. As things are gradually getting back to normal, economies across the world are trying to get businesses streamlined in order to recover. While all energies have been directed in channelling economic stability today it is arguable that it may be still too soon to say that things are as they were before.

Read now: Why was Kiwi dollar not enthused by the better-than-expected GDP numbers?

The impressive containing of the disease by the country, that resulted in life loss of 26, in a population 5 million strong, there are several things that were done right. This is the reason that while some parts of the world are still struggling to deal with the virus, with hue number of daily cases and the ever-rising death toll, New Zealand is on its way to recovery in every aspect.

The opening of the Trans-Tasman bubble as one of the first lifted restrictions on travel, has been working for the country’s benefit in trying to revive the industry, which clearly suffered the most to the hands of the COVID-19 virus.

The mid of 2020 did see a mild recessional trend for New Zealand, however, it was explained by Jarod Kerr, the upsurge in domestic activities compensated for the losses that were incurred in sectors such as international education besides travel and tourism. It was further revealed that the monetary policy might be relaxed by the mid of next year, the base rate that is currently as low as 0.25% since the month of March in 2020.

The ANZ bank is of the view that with its forecast out it was trying to bring the official cash rate up to par by February of 2022 as a year from right now seems like a long time away. On the front of the vaccine rollout, it is slower than a lot of countries worldwide, and major international borders of the country are expected to open only in the year 2022.  The next year will bring about a clearer picture of where things stand economically, currently what can be said for sure is that the economy of the country is moving in the correct direction.