Is Australia building political landscape on climate change for 2022 elections?

Climate crisis is a global challenge. Every country has a role to play to curb the menace. While some countries have done their part, others are yet to bestir themselves and do the needful. Australia is among the nations which are being called out for not having contributed enough to the fight against catastrophic climate change. 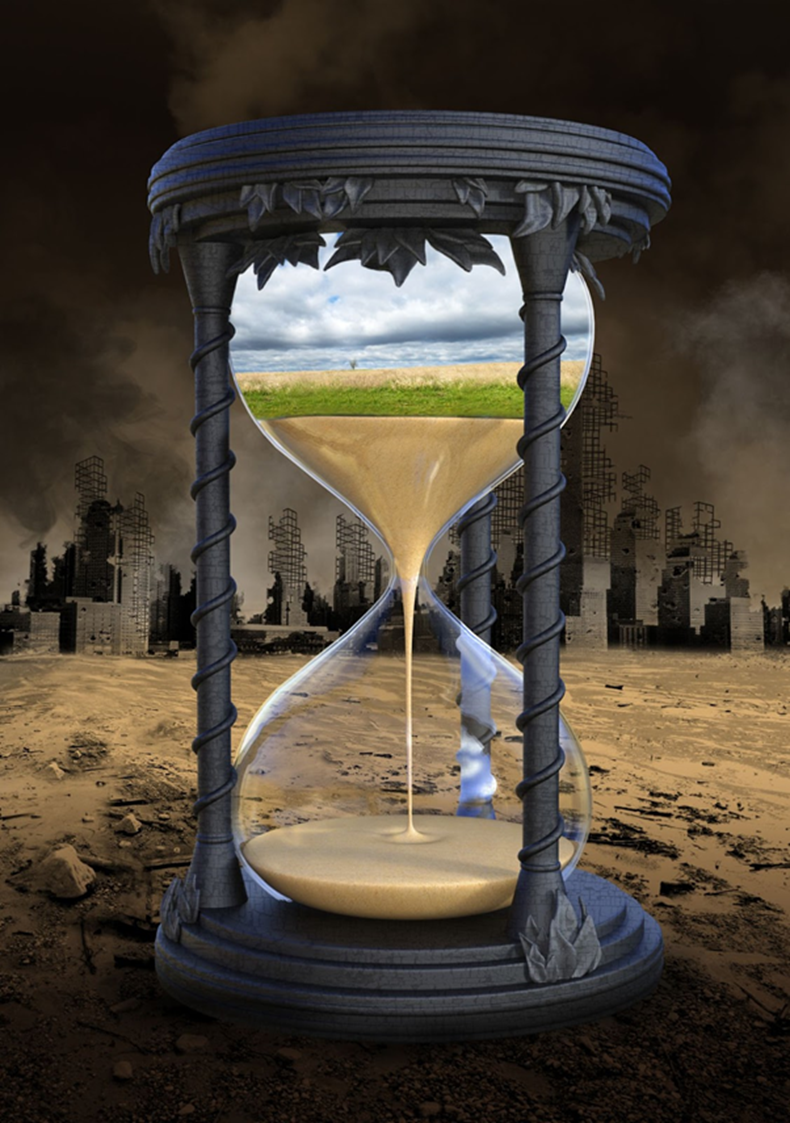 Furthermore, the upcoming 2022 federal election in the country has whirled climate change into a political agenda. The opposition as well as the ruling party is set to fight the next polls on climate.

The opposition party has been persistent in bringing to fore the failure of the incumbent government in reining in climate change. Time and again, it has criticised the Morrison government for not taking apropos measures to achieve Australia’s 2030 greenhouse gas reduction target or its 2050 target of net zero emissions.

The opposition is pointing fingers at the government for making a net zero pledge with no commitment to stronger emission cuts. However, under its current model targeting net zero emissions by 2050, the government expects each Australian to make nearly AU$2K better off by the period compared with taking no action.

What the govt trumpeted about climate change actions at Glasgow Summit? 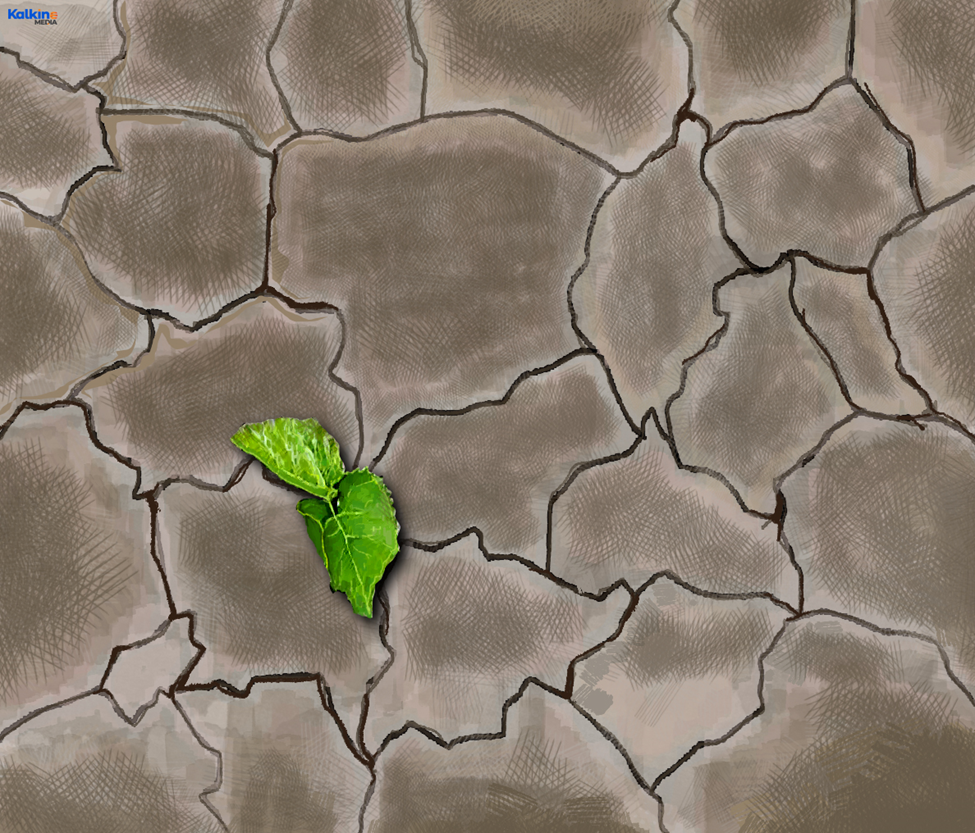 At the Summit, Australia’s environmental position as well as its pennyworth for phasing out climate crisis was under scrutiny.

Australia is one of the countries witnessing drastic climatic changes along with significant rises in average temperatures over the past 60 years, with more frequent hot weather, rising sea levels, fewer cold days, and shifting rainfall patterns.

Also read: COP26: A Battle Between Politicians and Thousands of Climate Change Protesters

However, the Morrison government asserted at the event that present priority technologies would help Australia reach 85% of the path to emission deductions to net zero by the year 2050. Also, new advance technologies will boost the progress.

Australia is one of leading coal and liquified natural gas exporters in the world. The federal government has set a plan for the export industry that would protect jobs and achieve net zero through latest technologies.

It has also announced that the progress of the mission will be reviewed by the Productivity Commission every five years, commencing in 2023.