Has Australian economy begun to show impact of Omicron variant?

The new year has started on a mixed note for Australia, with experts still examining how the economy would adjust to the spread of the new variant. Surprisingly, the latest data has shown a slight dip in economic performance. Though, it is unclear if this drop is temporary or could persist for some time. Meanwhile, with the observed slowdown, economists have begun speculating if the Omicron variant is finally weighing heavily on the economy.

The Australian economy had ended 2021 on a high note, with improved consumer sentiment pumping large sums of money into the economy. The holiday period was marked with soaring demand for consumer discretionary products, along with strong market activity. However, Aussies have embraced self-imposed restrictions amid growing fears surrounding the new variant. This has inevitably led to a decline in labour supply and consumer demand in the economy.

Here is a closer look at some economic parameters pointing towards a slowdown:

Despite easing restrictions, Australia observed a fall in payroll jobs during the first half of December. The latest data from the Australian Bureau of Statistics (ABS) suggests that payroll jobs declined by 0.5% in the fortnight leading up to 18 December 2021. The decline in jobs followed an increase of 0.3% in the previous fortnight. 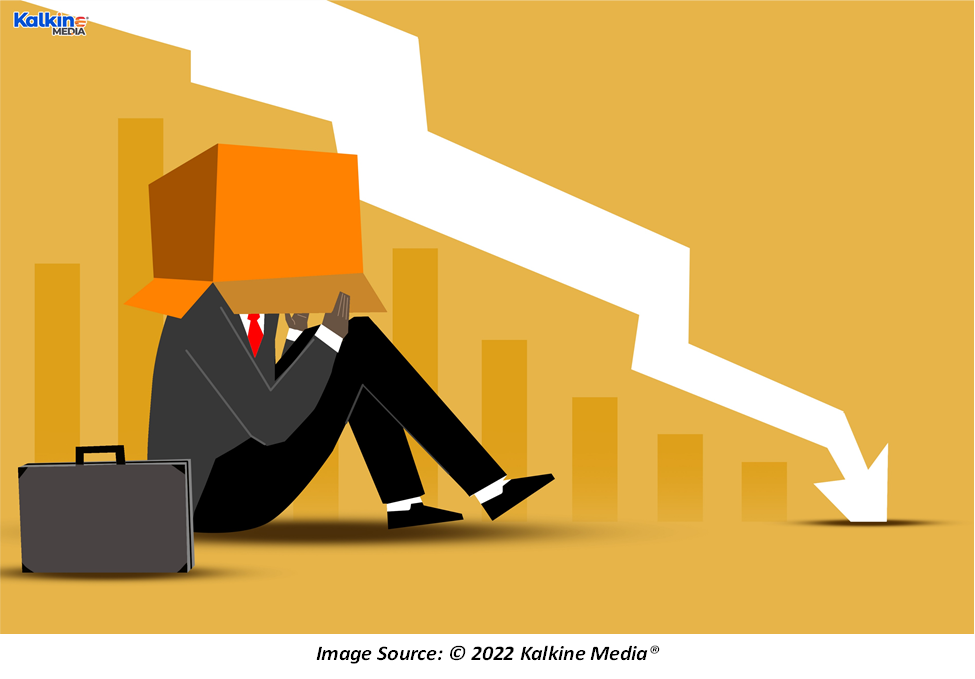 The recent fall in payroll jobs does not appear to be a consequence of Omicron variant concerns; rather it seems to be in line with the trend usually seen during the first half of December. Experts suggest that jobs are generally at their seasonal peak during this time. The observed drop in employment came unprecedented and could be an outcome of a declining labour supply. It is worth noting that the period immediately preceding the holiday season was also marked with a major dearth of labour across many sectors.

The payroll jobs peaked in Australia on 4 December 2021, a few days ahead of its usual peak period. Among industries, the education and training industry saw the highest loss of payroll jobs – a fall of 2.8%. The payroll jobs data also comprised employees who were not compensated for their services but were still tied to their organisation.

ALSO READ: A global update of COVID-19 cases. Where does Australia stand?

Another major factor reflecting a slowdown in the economy is the declining consumer confidence, depicted most notably through a fall in retail sales. Consumer confidence has taken a hit amid rising cases of the Omicron variant. Additionally, supply chain issues plaguing global manufacturing processes have aggravated as the new variant surfaced. 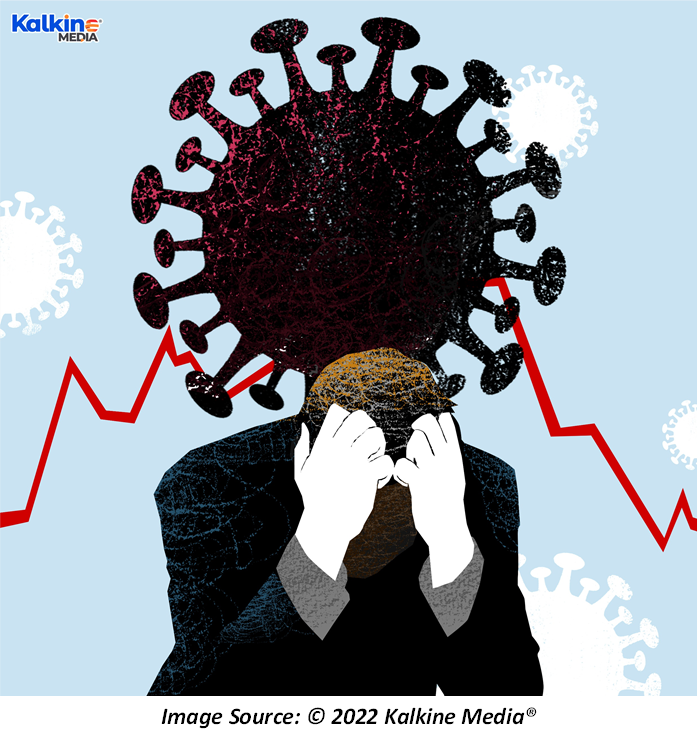 According to the latest data from the Westpac Banking Corp (ASX:WBC), the consumer confidence index dropped by 2% to 102.2 points in January 2022. Despite Omicron worries taking over consumers’ minds, the drop in consumer sentiment was still not as severe as that seen in 2020. However, it is hard to neglect that the virus outbreak has been forcing supermarkets to implement purchase limits on products, besides leaving companies struggling for staff as virus-infected workers are compelled to isolate.

Overall, the Australian economy is yet to show the complete effects of the new COVID-19 variant. However, the economy seems to be better positioned compared to the first wave, which prompted a severe recession in the country. Based on this optimistic opinion, the current slowdown could be only temporary. One might see increased consumer demand pulling up employment and spending eventually.

INTERESTING READ: Is Australia approaching Lewis turning point? How to tackle it?