The UK government said that it is planning to support around 220,000 jobs across Great Britain as part of the Green Industrial Revolution project. The proposal is part of the government’s energy white paper, which chalked out the plan to decarbonize the country's energy system and keep the utility bills at affordable levels.

The new emissions trading scheme is the world’s first net zero carbon cap and trade market, which is a significant step towards the UK’s target for net zero carbon emissions by 2050, a statement issued by the UK Department for Business, Energy & Industrial Strategy said. 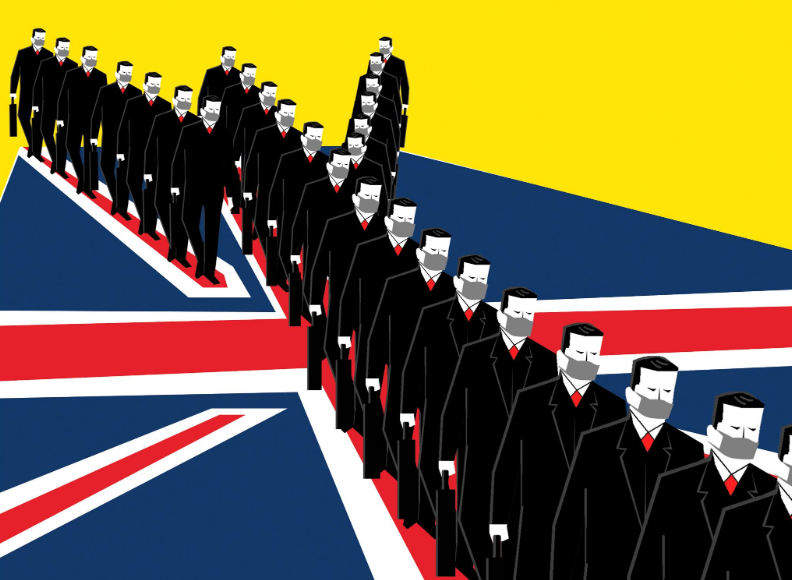 The UK government is likely to begin negotiations with EDF Energy in connection with the Sizewell C project, which intends to invest in at least one nuclear power station within the present tenure of Parliament. This would create thousands of new jobs in construction and operations.

The long-term idea of creating 220,000 jobs includes openings in infrastructure projects for carbon capture storage and hydrogen, and power generation, which are being constructed to transform the current energy system by retrofitting the homes for improved energy efficiency and clean heat. The move will help in remodelling the historic dependency on fossil fuels to green energy-based alternatives that will favour the target of a net zero economy.

The government has planned to boost competition in the energy retail market by shifting away from the present usage of fossil fuels. The Energy White Paper released today encloses the specific steps that are likely to be incorporated by the government to reduce the emissions by 230 million metric tonnes over the next decade.

The government has deliberated to downsize the emissions from buildings, transport and industry that is almost equal to the cumulative emissions from 7.5 million petrol cars. Moreover, the government will be extending its support to the poor and the most vulnerable section over the next six years by providing monetary aid up to £6.7 billion.

Besides adopting green energy solutions, the government is also working on a competitive framework that will help in making utility bills affordable. The generation of emission-free electricity by 2050 is expected to steer the nation towards an “overwhelmingly decarbonised power in the next decade”, the government said.

In order to commence the transformation to green energy alternatives, the government is on its way to replace the present EU ETS by establishing the UK Emissions Trading Scheme (UK ETS) after the Brexit transition period is over on 31 December. With a funding of £240 million, the government will kick start the hydrogen economy with an aim of 5 gigawatts of low-carbon hydrogen production by 2030.

With the incorporation of the UK ETS, businesses can cut carbon emission starting with the cheapest areas, thereby promoting cost-effective decarbonisation. The government will be investing an amount of £1.3 billion and, separately, around £1 billion to expedite the installation of charge points for electric vehicles on streets, motorways and homes, and to support the electrification of cars that would include the large-scale production of rechargeable batteries.