The fact that Graeme Hart, New Zealand’s richest man, made fortunes of NZ$ 3.5 billion during COVID-19 pandemic alone, the inequalities in the economic system were highlighted once again. This also brought forth the need for a wealth tax.

According to an Oxfam analysis report, while the poorest were hit the hardest during the pandemic, the rich continued to grow. For instance, Hart’s wealth grew by NZ$3,494,333,333, an amount that is sufficient to pay a decent cash payment to almost half of NZ’s population.

Joanna Spratt, Oxfam NZ Communications Director, pointed out that the economic system is skewed in favour of the rich, and needs to change to become more equitable.

She said there was an urgent need for wealth tax so that there could have been more funding for crucial sectors like education and health care. More importantly, there could be a living wage for all.

Tax on wealth could get more revenue for the government to spend on people at large. 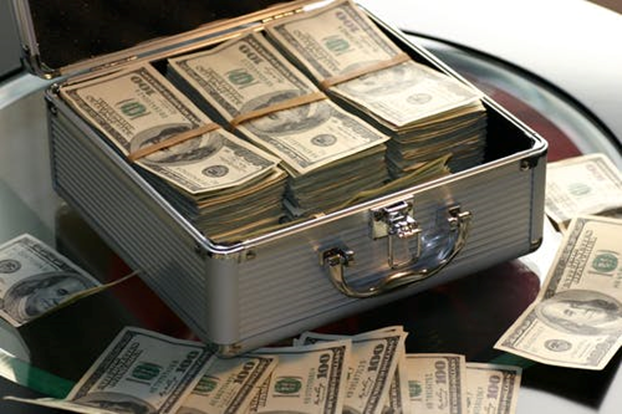 Jaonna Spratt highlighted the need for a system that was fair and equitable. She said the priority for governments should have been to build economies that keep all people in the forefront, and in areas where a disproportionate wealth is not concentrated in the hands of a few people.

The government needs to play a role in this, rein in the super rich, and build a system where all human beings have the access to basic services like healthcare and education.

The opposition parties and the people have already started talking about a wealth tax and more people should come forward to demand a wealth tax, she said.

Economic inequity is a big problem in many countries and Oxfam has been at the forefront, challenging it for a long time.

Spratt said Hart had a vast fortune, while a majority of people was struggling to get going with its daily lives due to job loses and other hardships. They live on government doles and don’t have the access to decent education and healthcare.

Many people didn’t earn even a survival wage during the pandemic, while many were in the unorgnised sector so didn’t have labour rights, and many did not have unemployment benefits.

Oxfam Director said that there was a need to challenge the unfair system and secured the rights of a large number of people.