Thanks to the penetration of solar rooftop panels and its integration into the national grid system, the average household electricity bills are estimated to decline going forward. Apart from better integration and accessibility provided by renewable energy, lower average gas prices in 2020 have benefited many households. 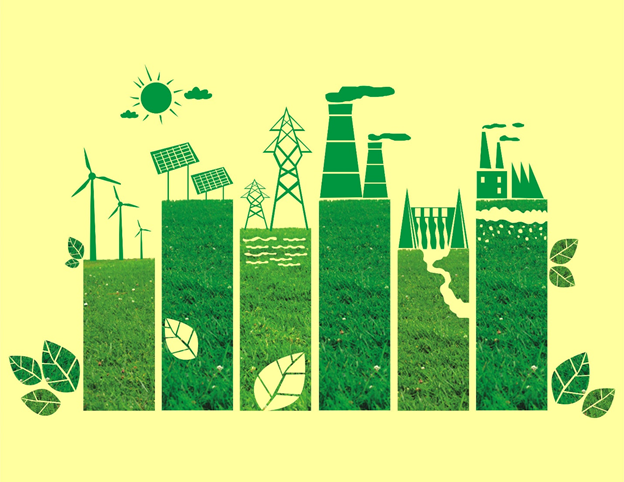 The average household electricity bill across the continent is further anticipated by the Australian Energy Market Commission (AEMC) to decline in the future.

At present, Australia is on a path for transitioning into a carbon-neutral economy by 2050, and the continent is utilising its resources well on the renewable front, leading to a surge in renewable generation, and better integration into the grid system.

Furthermore, even more renewable generation is underway, which is now anticipated to reduce the average household bill by $120 in 2023.

As per the recent assessment of AEMC, electricity for consumers could get cheaper in 2023 as new generation capacity of 1,667 megawatts of solar and 2,580 megawatts of wind enters into the grid system. The drop in wholesale electricity costs across many states and territories over lower gas prices and higher rooftop PV installation is one of the primary reasons behind the projected decline in the average household bill by 2023.

To Know More, Do Read: NEM Prices Average At Multi-year Low As Demand Dazes And Gas Price Declines in Q12020

However, while the electricity price is anticipated to decline, AEMC projects that it could increase between 2022 to 2023 over the planned closure of AGL Limited’s (ASX:AGL) ageing Liddell power station. AGL recently temporarily shut down its Unit 3 post the transformer incident. 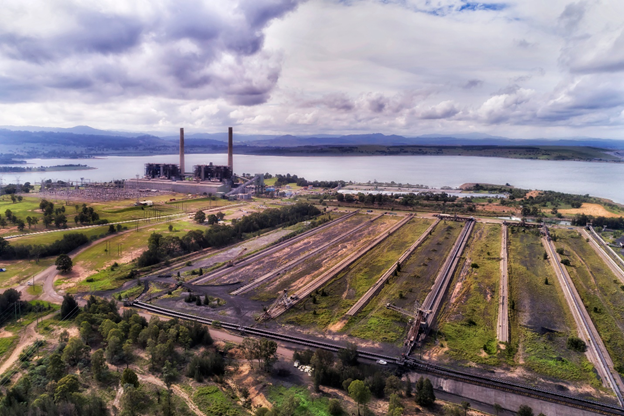 Furthermore, AEMC anticipates that supply could tighten ahead during the same period although noted that the recent roadmap unveiled by NSW could dictate the ultimate outcome.

In the recent past, NSW unveiled its energy infrastructure roadmap, which aims to generate 12 gigawatts of renewable energy and 2 gigawatts of energy storage to increase the grid reliability across NEM.

However, the plan disclosed by the NSW government had attracted critics with the One Nation leader – Mark Latham calling it a new tax regime, which would ultimately be passed on to consumers.

On the forecast front, AEMC projects the wholesale cost to fall by ~ $150 between FY2019-20 and FY2022-23. The extent of this declined wholesale cost is anticipated to vary across the states and territories with Victoria projected to witness the maximum benefit while Canberra bucks the trend.