Nearly $14 billion was paid out under NZ’s wage subsidy scheme that supported millions of jobs around the country during  lockdown when businesses had to shut down.

However, the wage subsidy costs were the single largest line item in terms of unprecedented 2020 expenses and surpassed health expenditure and border protection provisions.

Wage subsidy scheme in NZ was a part of a package of initiatives taken to eliminate the financial and economic impact of coronavirus on people and businesses.

New Zealand came up with wage subsidy schemes to assist employers who were adversely affected by coronavirus to continue paying their employees and help workers to continue to get an income while staying connected to their employer.

Nick Tuffley ASB Bank chief economist revealed that NZ businesses had $104.5 billion in bank deposits by October, about $16 billion more than in February.

The demand by businesses for borrowing was fragile, and they had stocked up bank reserves anticipating any further economic impact of COVID-19. Companies were paying off loans as well and were afraid of taking on even more, as per Tuffley. 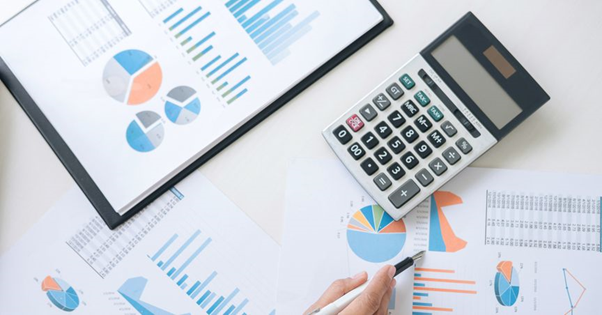 Tuffley noted that majority of the $16 billion growth had happened by April end when the wage subsidies were being paid. Overall, many businesses did not need the wage subsidy to survive, but it added to their optimism of continuing to persist, as per him.

The focus of the wage subsidy was to get money out quickly to save NZ businesses from shutting down altogether. The grant helped in saving thousands of jobs.

The primary purpose of the wage subsidy was to help companies to retain jobs during the challenging period of coronavirus and not for the businesses to fill shareholders’ wallets with dividends.

As per the RBNZ data released in November, the wage subsidy included practically 100% of the labour expenses in the accommodation and food services sector in Q2 of 2020.

However, critics have been saying that everyone has not acted in line with the nature of the subsidy programme.

Only $510.4 million has been paid back from the $14 billion paid out in wage subsidies. Many law firms and Briscoe Group Limited (NZX: BGP) paid their subsidies back, but some firms did not pay. Ryman Healthcare Limited (NZX: RYM) took out $14.2 million in subsidies but still asserted to pay $44 million to shareholders in 2020.

Many big businesses possessed the ability to cope up without subsidies. However, the needy like retail and tourism workers, who were laid off amid COVID-19, had been the most economically affected section and needed assistance the most.