The prospects of NZ economy looked grim with a lockdown imposed in the country in March and surge in coronavirus cases globally. With a rapid loss in jobs, unemployment rate was predicted to rise and housing prices were projected to fall with time.

However, house prices are surging and sales activity has picked up after only few months of the pandemic. A cash rate cut to a record low of 0.25%, record low mortgage rates and deposit rates are all adding to the housing market boom in the country.

As per the market reports, amid soaring housing prices in NZ, real estate agents are being said to have added to the rise in the prices by allegedly manipulating the estimated prices on the websites.

Consumer advocates have cautioned it as a case of buyer beware and have asked people, who are on a look out to buy a home, to do their homework before stepping out.

Customers want home estimates to be unbiased on third party platforms but the market was being distorted by few entities that manipulated them for their ulterior motives. 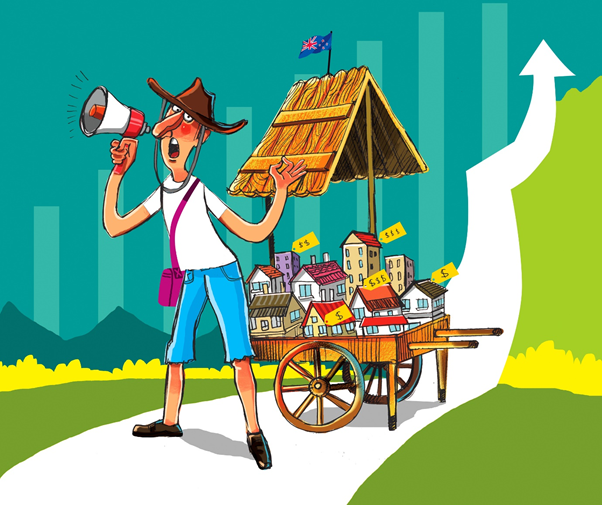 Jon Duffy Consumer New Zealand Chief Executive has stated that the sale price was difficult to predict in such a complex atmosphere, in being fair to agents.

However, he warned buyers to be alert and something that is entirely out of reach for most people could be a subject of complaint to the Commerce Commission or the Real Estate Agents Authority.

As per the latest newsletter dated 4 December, Westpac economists stated that the booming housing market of NZ is expected to persist next year as well.

The REINZ House Price Index has demonstrated a price rise of 3% in October, the largest monthly rise since 1996. All regular indicator dials are now shelving, suggesting continued high inflation in house prices for at least next few months.

Westpac's analysts are projecting annual house price inflation to top at 16% during June next year, and then slip marginally to 12.2% by the end of 2021. House prices are being propelled higher by low interest rates that are set to stay low or drop further across 2021.