Australia saw a sharp fall in the usage of passenger vehicles in 2020, courtesy coronavirus pandemic and natural disasters such as floods, bushfires, among others. The average distance travelled by passenger vehicles in Australia declined to 11,100 km from 12,600 km in 2018, the latest figures by Australian Bureau of Statistics (ABS) showed. 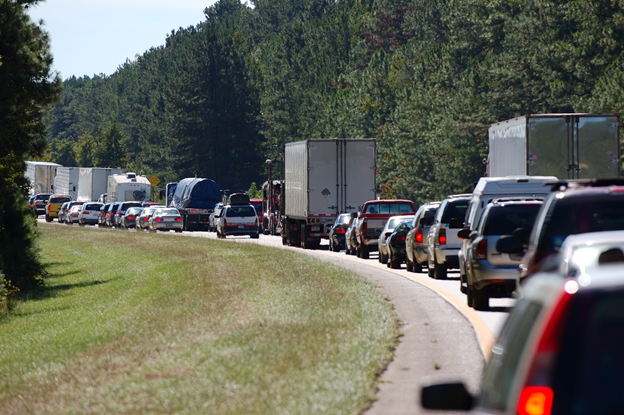 Amid the ongoing challenges, road freight registered a robust growth. Citing the data, Rob Walter, Director of Physical Environment Statistical Solutions, said that the road freight recorded a growth of over 223 billion tonne-kilometres. Even as the use of passenger vehicles, motorcycles and buses remained muted, the country's 4 million freight vehicles continued to cover long distances, Walter said.

READ MORE: ABS Reports A 0.3% Contraction In The Australian Economy

The ABS has published the sub annual data in the Survey of Annual Motor Vehicle Use for the first time ever. The data provides for much detailed understanding about the negative impact of coronavirus pandemic on usage of vehicles across the states and territories.

Walter said that the distance driven by the Australians fell to an unprecedented 26.1 per cent in the March to June period of this year as against the July to October period of 2019. Yet again, the biggest decline was witnessed in the passenger vehicles as against freight vehicles in the period under review.