Australian and New Zealand Banking Group Limited (ASX:ANZ) has finally concluded its 2020 annual general meeting with 28.74 per cent shareholders voting in favour of transition planning disclosure. The transactional planning disclosure requires the Company to disclose more on its plans in subsequent reporting and targets to reduce exposure to fossil fuel in line with the Paris Accord. 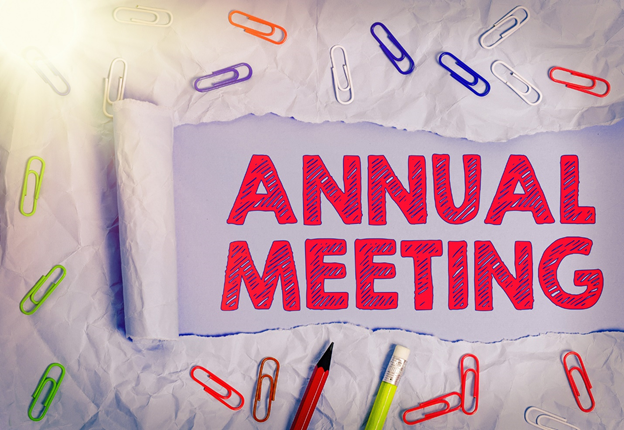 Read: ANZ collaborates with Worldline to push payments into the future

In September 2020, ANZ presented its case on how its lending is supporting the Paris climate change agreement. Apart from reflecting on its ESG strategy, the Company targeted the elimination of exposure to thermal coal in OECD countries by 2030.

The announcement by the bank in September 2020, which was then later reiterated in October 2020, created a snowball effect as all four big banks across the continent scrutinised screening policies against the thermal coal. 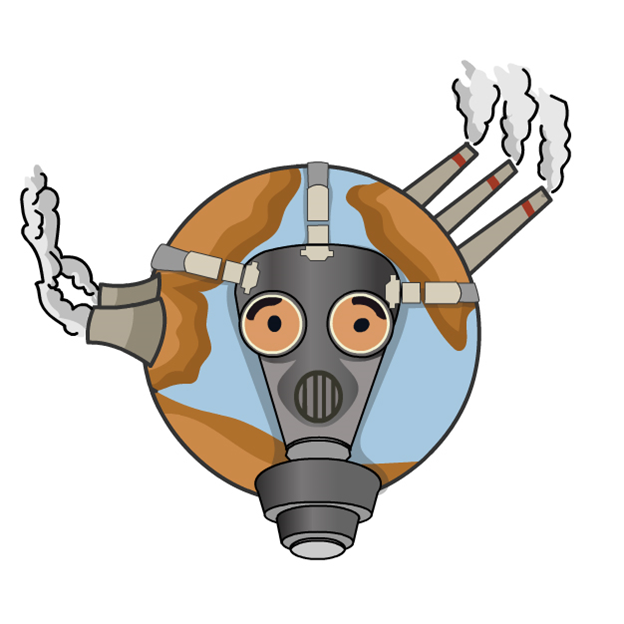 While cutting down its exposure to the thermal coal industry would pave way for the domestic goal of reaching carbon neutrality by 2050, ANZ is also contributing towards the goal in other ways as well.

In 2018, ANZ engaged with 100 of its largest GHG emitters and encouraged them for strengthening the existing low carbon transition plans by 2021. Apart from that, the Company is currently funding and facilitating up to $50 billion of investment in environmentally sustainable solutions and anticipates that the number would likely grow.

Furthermore, ANZ would also focus on the reduction of its own carbon footprint, which would include sourcing 100 per cent of the electricity needed for the operations through renewable by 2025.

Taking the virtual platform at the AGM, Chairman Paul O’ Sullivan cited that the global economy without a doubt is making a transition towards a low-carbon future and the company’s key market, i.e., Australia and New Zealand would be at the forefront of unprecedented investment and opportunity.

As per some of the industry experts, the resolution concerning transition planning disclosure secured almost double votes as compared to the last year.