ANZ has cut off up to 0.9% from its variable rate home loans and altered its package discount structure on April 19. The bank brought the new rate on its Breakfree Standard variable loan down to 2.99%. 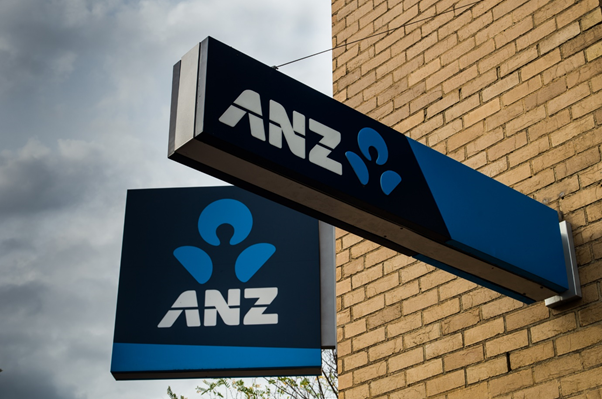 Mortgage rates are majorly significant for homebuyers who want to finance their new home with a mortgage loan. Every loan carries a certain interest (fixed or variable), which has to be paid by the borrower. A variable mortgage rate puts a floating rate on a part or all of the loan’s term instead of a fixed interest rate throughout.

Variable mortgage interest rates usually have smaller fees if a person needs to pay off the debt for some reason, such as refinancing or selling a home, and they usually bring more repayment choices and the ability to make additional repayments.

The new rate is 2.99% on all loan amounts, and it is only valid on loans with loan-to-value levels of less than 80%. Existing borrowers would not be affected by the new fee.

RBNZ not convinced of loan rates

RBNZ believes that lenders are not doing enough on their part to reduce rates. RBNZ kept its OCR unchanged at 0.25% in its latest monetary policy with continuation of its bond-buying programme LSAP and Funding for Lending Programme (FLP) for banks. 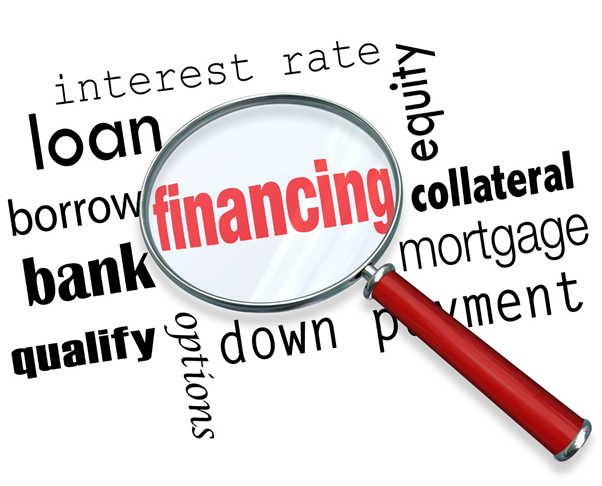 The Reserve Bank had asked lenders to trickle down cheap funding due to partly relieved borrowers facing financial crunch because of COVID-19.

ASB economist Chris Tennent-Brown believes that with surging house prices and NZ economy on a path to recovery, banks feel lesser need to tap into FLP. The Programme could have had a bigger impact if the economy underwent another soft patch.

He also warned that mortgage borrowers must brace up for higher interest rates in the next 2 years.