The COVID-19 pandemic has had a greater impact on women's employment, unlike the previous economic downturns where the jobs of men were affected.

With forced restrictions and physical distancing measures, sectors dominated by women such as accommodation, food and retail were impacted. The accommodation and food industry is probably the hardest-hit industry by the pandemic. It saw around 65 per cent of the job losses.

This probably for the first time that there's a greater recession on women's job. The tried-and-tested measures from previous economic downfall might not work this time and the country will require need new solutions to address this issue.

According to the latest report by the Royal Bank of Canada, around 0.5 million women who lost their jobs during the COVID-19 crisis, are yet to return to their jobs as of January 2021. It also stated that about two lakh women shifted to the long-term unemployed category, which is a threefold increase in comparison to 2019.

Before the pandemic, 35 per cent of Canadian women were already at risk of losing their jobs due to automation, which indicates that they are bearing the brunt of the job losses and measures are required from the federal government to stop this.

The RBC report also mentioned that the employment rate among women, who earn less than C$ 800 a week, has dropped down by 30 per cent. In the case of men, it is at 24 per cent.

At least 1 lakh women who are aged above 20 have exited the labour market entirely, compared to just 10,000 men. 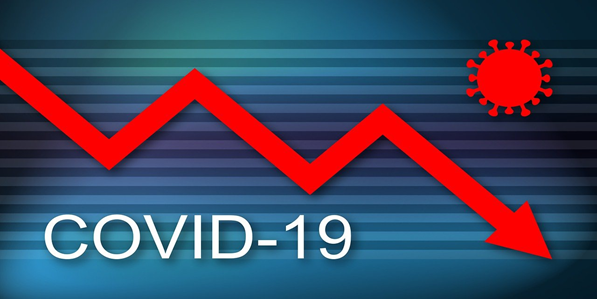 Calls mount for supporting women in the federal budget

As new strains of the coronavirus continue being reported and Canadian provinces brace themselves for another lockdown, the future of Canadian women in job market looks uncertain in such turbulent times.

The government is all set to release the federal budget on April 19 and calls are mounting that it should comprise measures that offer targeted support for women.

According to a Global News report, economist Armine Yalnizyan, who coined the term 'she-cession' for the first time, said that the job losses for women is an alarming fact and needs to be addressed soon. She called upon the government and said that early learning and child care should get a prominent place in this year's budget.